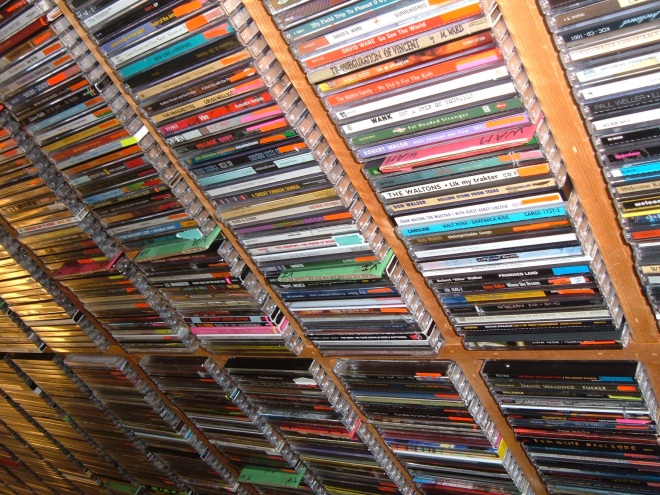 Amid all its Nexus announcements today, as well as Android 4.2 (still Jelly Bean), Google announced a new matching feature for Google Play that cuts down the time it takes to upload your personal music collection to the service. The search giant will soon scan your content for songs it can match against the Google Play catalog; anything it finds will be automatically added to your online library without needing to upload it.

At the same time, Google announced a huge win for European customers: buying music is coming to Google Play on November 13. More interesting, in my opinion, is what comes along with the legal purchases: music streaming for content you already own. The Music Match feature will also be available in Europe on November 13, and will be coming to the US “soon after” at an undisclosed date.

Buying music in Europe will be limited to five countries (France, Germany, Italy, Spain, and the UK), though Google will likely expand this at a later date. Europeans residing there will be able to purchase music from the Google Play store as well as add up to 20,000 songs for free from their existing collection for streaming to their Android devices and Web browser.

This is a big deal because it means, just like in the US, Europeans will be able to keep using their existing music libraries with the Google Play Store. It’s a smart way for Google to ensure increased adoption of its cloud service. The new song matching feature is just icing on the cake. The best part is that Google says everything above will be available for free: “free storage of your music, free matching, free syncing across your devices and free listening.”

Furthermore, Google Play movie purchases are now available in more countries: Australia, Canada, France, Spain, and the UK. Oh, and if that wasn’t enough, Google has partnered with Time (more magazines) and Warner Music Group (new songs coming each day), meaning it now has deals with all major record labels globally and all major US magazine publishers.