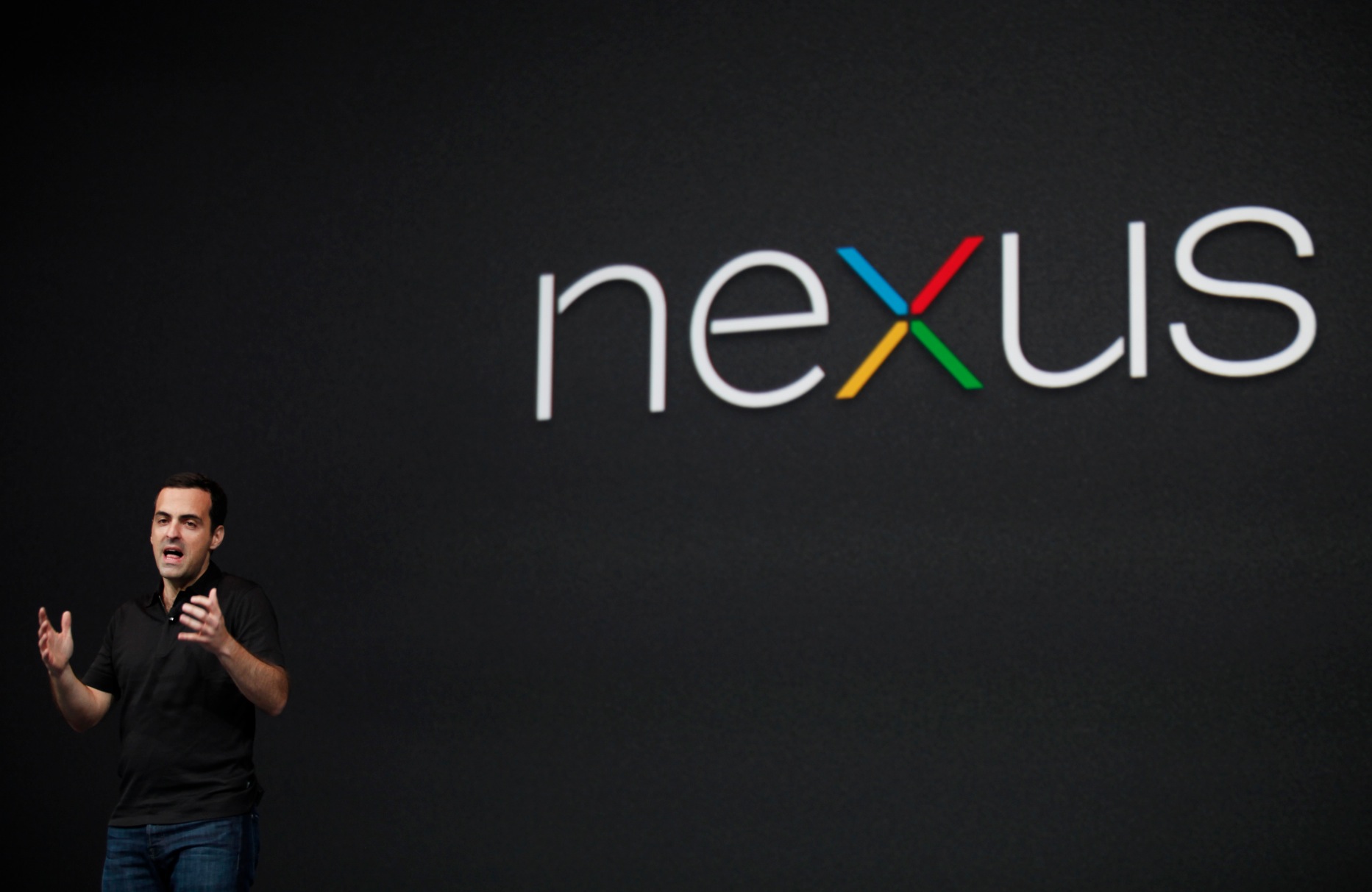 If you recall, just a few months ago, the Android spin machine was full-tilt on talking about why LTE was the greatest and that Apple’s iPhone 5 absolutely must have it in order to compete in the market. In fact, way back when the iPhone 4S was introduced without it, Apple was decried by sites like The Verge as being late to the party on LTE, which has been around in Android phones for years at that point.

Now, the Nexus 4 has been announced and it does not have LTE. And the lack is high-profile enough to warrant an article by The Verge’s Nilay Patel and Dieter Bohn in which Google’s Andy Rubin attempts to explain it.

Unfortunately, Google’s explanation for why the Nexus 4 doesn’t have LTE both falls flat and demonstrates the inherent problems that the Android ecosystem is facing in one fell swoop.

Android head Andy Rubin calls the lack of LTE is a “tactical issue,” and cites cost and battery life as major concerns with devices that have to support multiple radios. “A lot of the networks that have deployed LTE haven’t scaled completely yet — they’re hybrid networks […] which means the devices need both radios built into them,” he said. “When we did the Galaxy Nexus with LTE we had to do just that, and it just wasn’t a great user experience.”

So, let me get this straight. The Nexus 4 doesn’t have LTE because it needs a larger battery, but the thinner and lighter iPhone 5 can support it just fine? To its credit, The Verge notes the iPhone 5’s support of LTE and its ‘bigger’ battery here as a counterpoint to Rubin’s argument.

Also of note, this is the one and only time that the iPhone 5 is mentioned in this article. I’m not accusing anyone of anything here, but not mentioning the iPhone 5’s support of both LTE and 3G on many, many bands worldwide is just nuts as far as I’m concerned.

Then, the article moves on to control:

Google may be getting serious about selling hardware with the Nexus 4, but not so serious that it’s willing to compromise with carriers, and compromising with carriers is the only way to make LTE work.

No, it’s not. The iPhone 5 offers zero concessions to carriers in the form of interface customizations or pre-installed software, something that Google has done its best to avoid on the Nexus line (and bravo to them for that). And yet, the iPhone 5 is available in LTE around the world. Apple had to fit the latest low-power chips in the device and ship three different models to do it, but they did it and with a minimum of customer confusion. People don’t know how much effort it took for Apple to make LTE work everywhere, they just know that they can buy one locally and use it on an LTE network. It is completely possible to make this happen, Google just didn’t put forth the effort.

Here’s how the article assigns fault:

Andy Rubin put it this way: “Tactically, we want to make sure the devices are available for every network on the planet.” For now, that means that the Nexus 4 will only be available as an unlocked HSPA+ device. Whether the fault lies more with carriers for forcing Google’s hand or with Google for refusing to work within the standard carrier model, the end result is a flagship phone that’s missing an essential flagship feature.

The fault lies with Google, not with the carriers and not because it ‘refused to work within the standard carrier model’. The article is right in that it’s a flagship phone missing a flagship feature, but it fails to assign the blame where it is due: With Google, period. Apple has managed to work inside the carrier subsidy model for 5 years and still ended up delivering LTE without mucking up its user experience.

The real question is why Google is so beholden to the carriers. And the answer goes back to the very beginnings of Android, when Google gave up control in order to speed adoption of the platform. Apple took the world by surprise completely with the iPhone and Google had Android in their pocket already. So they pivoted it from a BlackBerry clone into a full touch-screen OS and shopped it out to the carriers and manufacturers as a way for them to get a smartphone on the market to compete with Apple that they could still shove their crapware and carrier billing systems into.

It was a deal with the devil, made in a moment of desperation, and it’s been haunting Google ever since.

So now, Google has to work outside of that system in order to ship something that they really love without compromising. That’s on them.

I do not think that the writers at The Verge are being intentionally apologist. I have too much respect for the staff there and neither Bohn nor Patel has a history of that kind of thing. However, the article as written is nowhere near as hard enough on Google for not delivering LTE in the Nexus 4 as it should be. And it manages to almost completely avoid what should have been the big elephant in the room: Apple has managed to ship a flagship phone with almost no carrier compromises and LTE, so why can’t Google?