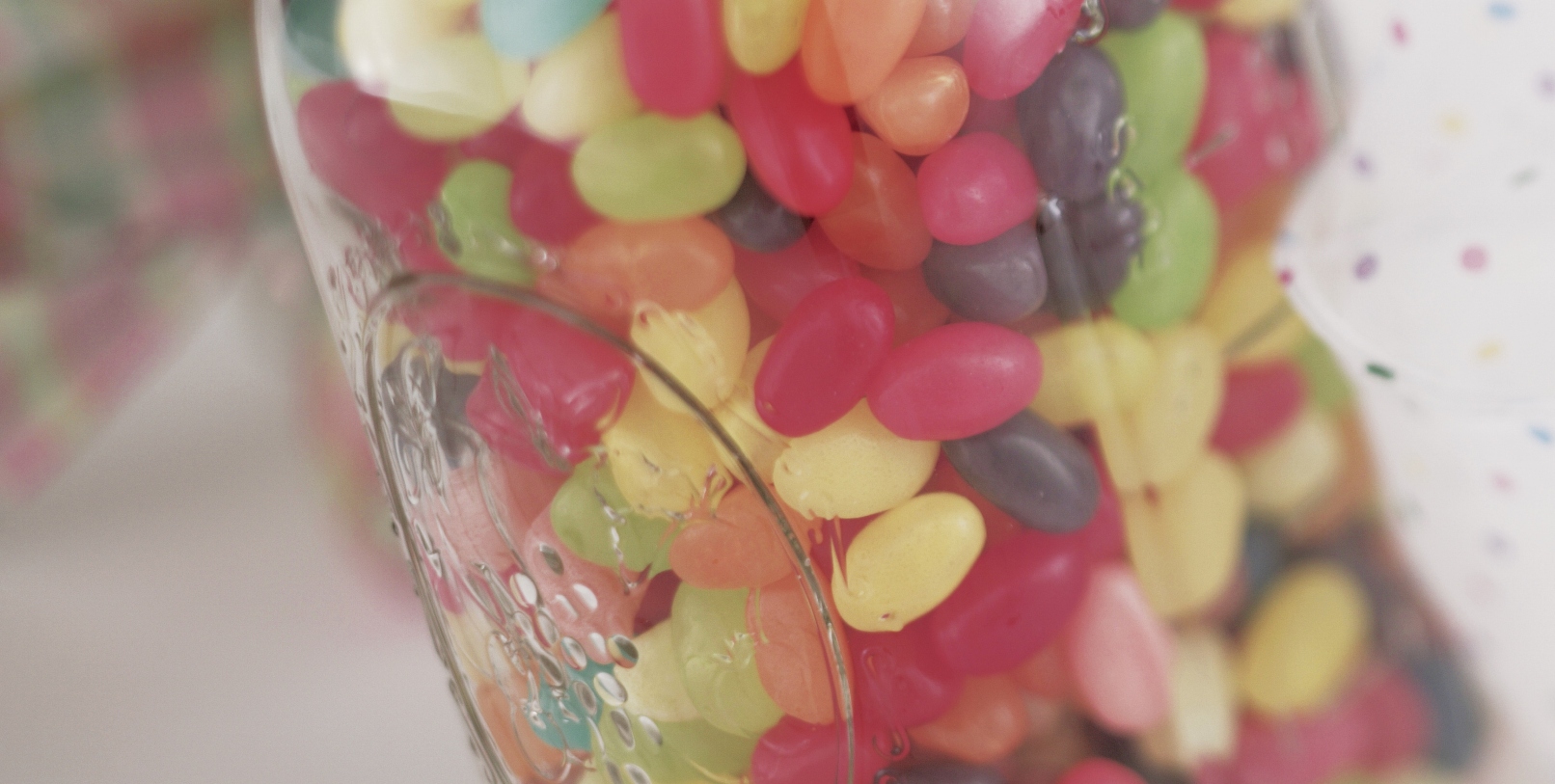 Hurricane Sandy may have wreaked havoc with Google’s big event plans today, but that didn’t stop the Internet giant rolling out the news anyway.

In addition to three new sizes of Nexus – small, medium and large – Android 4.2 also got a look-in, “a new flavor” of Jelly Bean, which includes the latest version of Google Now, in addition to a slew of other new features.

Google Now is its “intelligent personal assistant” for Android, an app that uses a natural-language UI to answer questions, make recommendations, and perform other key actions. It was first included in the previous version of Jelly Bean (4.1), and as expected continues with the latest line of Nexus devices (small, medium and large).

What else is new here? Read on.

You can snap photos in any direction and piece them together into “photo spheres” that put you inside the scene. You can view these on your phone, share them to Google+ and add them to Google Maps.

Android 4.2 also reels in Gesture Typing, which lets users glide their finger over the letters to type on the keyboard – you don’t have to worry about spaces because they’re added automatically. The keyboard can anticipate and predict the next word, so you can finish sentences by selecting suggested words, similar to SwiftKey and Swipe:

Interestingly, 4.2 also adds support for Miracast wireless displays so you can watch movies and play games wirelessly on your HDTV. To enable this, you’ll need to connect a wireless display adapter to an HDMI-enabled TV, which mirrors what’s on your screen.

Another new feature is Daydream, which lets your device display media items when it’s idle or docked, such as photos or news:

With expandable notifications, you can now swipe down from the top of the screen to see all your notifications in a single place.

The latest version of Jelly Bean also lets people add multiple users and switch between them instantly from the lockscreen, similar to how you would on a Windows PC. “We believe that everyone should have quick and easy access to their own stuff — email, apps, bookmarks, and more,” explains Andy Rubin, SVP, Mobile and Digital Content. “That way, everyone can have their own home screens, their own music, and even their own high scores.”

Meanwhile, check out the official promo video below for the three new Nexus devices.