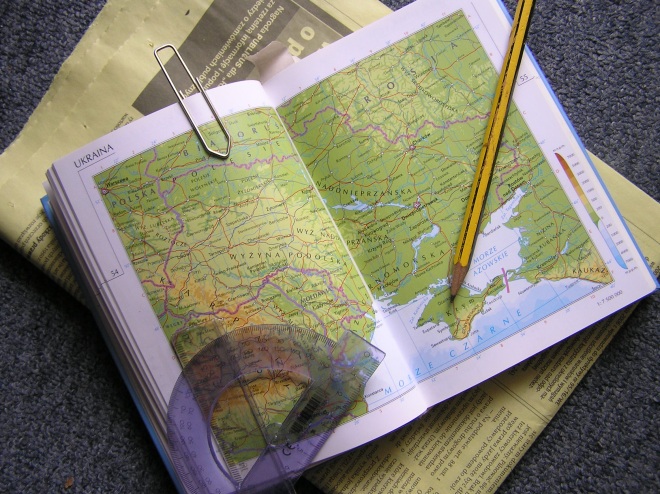 Following its announcement of Android 4.2 today, along with the Nexus 4, 32GB Nexus 7, and the Nexus 10, Google has announced an interesting Google Maps angle for users of the new operating system on these devices and others. The new Photo Sphere camera function that comes with Android 4.2 can be used to contribute panoramic images to Google Maps.

First, here’s a quick recap of the Photo Sphere camera, since it was just announced today. Here’s how it looks:

As my colleague Paul Sawers notes, “The feature lets you snap photos in any direction and piece them together into “photo spheres” that put you inside the scene. You can view these on your phone, share them to Google+ and add them to Google Maps.”

Right, the Google Maps part is interesting. As the search giant notes, your images “will help make Google Maps more comprehensive” – in other words, travelers will be able to check out a location by looking up, down, left, and right before they even get there. Google has a few examples already on its Maps service. Here’s one of them, a 360-degree view of Vernal Falls:

Google has also launched a Web site specifically for photo spheres: Share Your Panoramas on Google Maps. Oh, and if that wasn’t enough Google integration for you, geotagged photo spheres are also attributed to your Google+ profile name when you share them on Google Maps.

As the above Nexus devices start to sell out, and as more Android devices upgrade to the latest Jelly Bean release, you can expect more blue dots to pop up all over Google Maps. For now though, the first ones are limited to the US, as you can see below:

This feature is a perfect example of how Google is more and more effectively integrating its various services with Android. It’s exactly for this reason that the search giant has been able to so quickly expand the mobile operating system’s feature set: the whole company is doing its part.