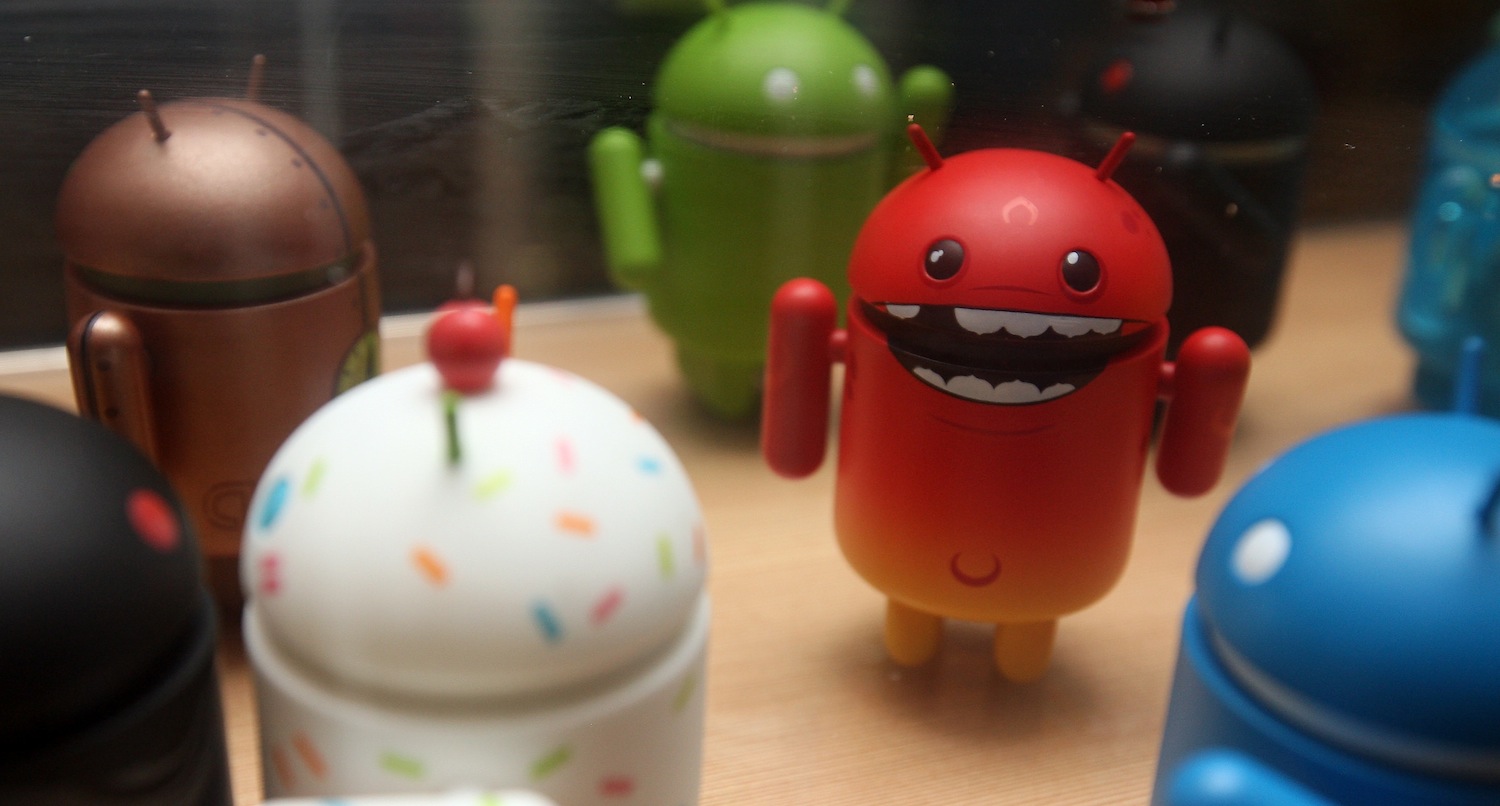 With less than four days remaining before Google’s Android-themed press event in NY, proof of a Samsung-made Google Nexus 10 tablet is all but officially announced now that new photographs of the device have surfaced through Brief Mobile and Engadget.

Today’s photos and specifications match details provided to The Next Web earlier this month, adding further proof that Samsung will be manufacturing the device, following the leak of its user manual yesterday.

Check out the tablet below:

Head here for more photos of the device and tune in next week for coverage Google’s Android event.

Read next: As of today, the FBI is working 24/7 to investigate hackers and network attacks