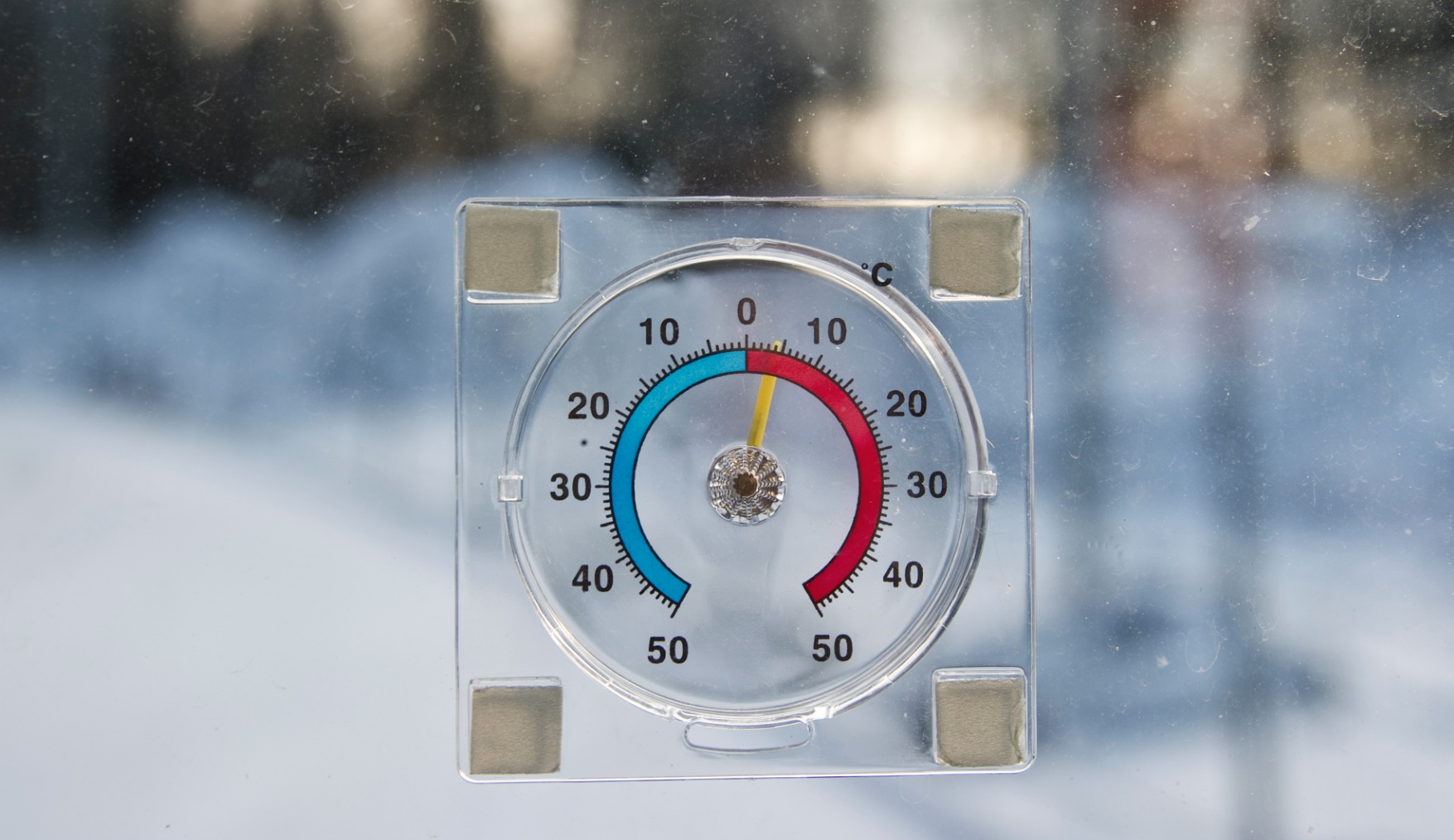 Google has launched a new tool for its YouTube Nonprofit Program users called Campaigns. This acts as a progress bar that takes on the role of the ‘thermometer’ that nonprofits raising money have used for years to represent their progress toward a goal.

This digital version can be used on videos and in channels, showing the progress of the overall campaign, but for video views instead of money. This can help to drive people to share the video as you’ve set a goal that can be measured and seen by everyone who ‘contributes’ by watching it.

YouTube also has tools like Live Streaming, which was itself launched as a tool for nonprofits before it became a staple of the product, as well as a prominent donate button.

YouTube recently began measuring videos according to time spent watching, rather than views when producing rankings. Still, views is an important and easily quantifiable metric that could help nonprofit campaigns spread their message more quickly.