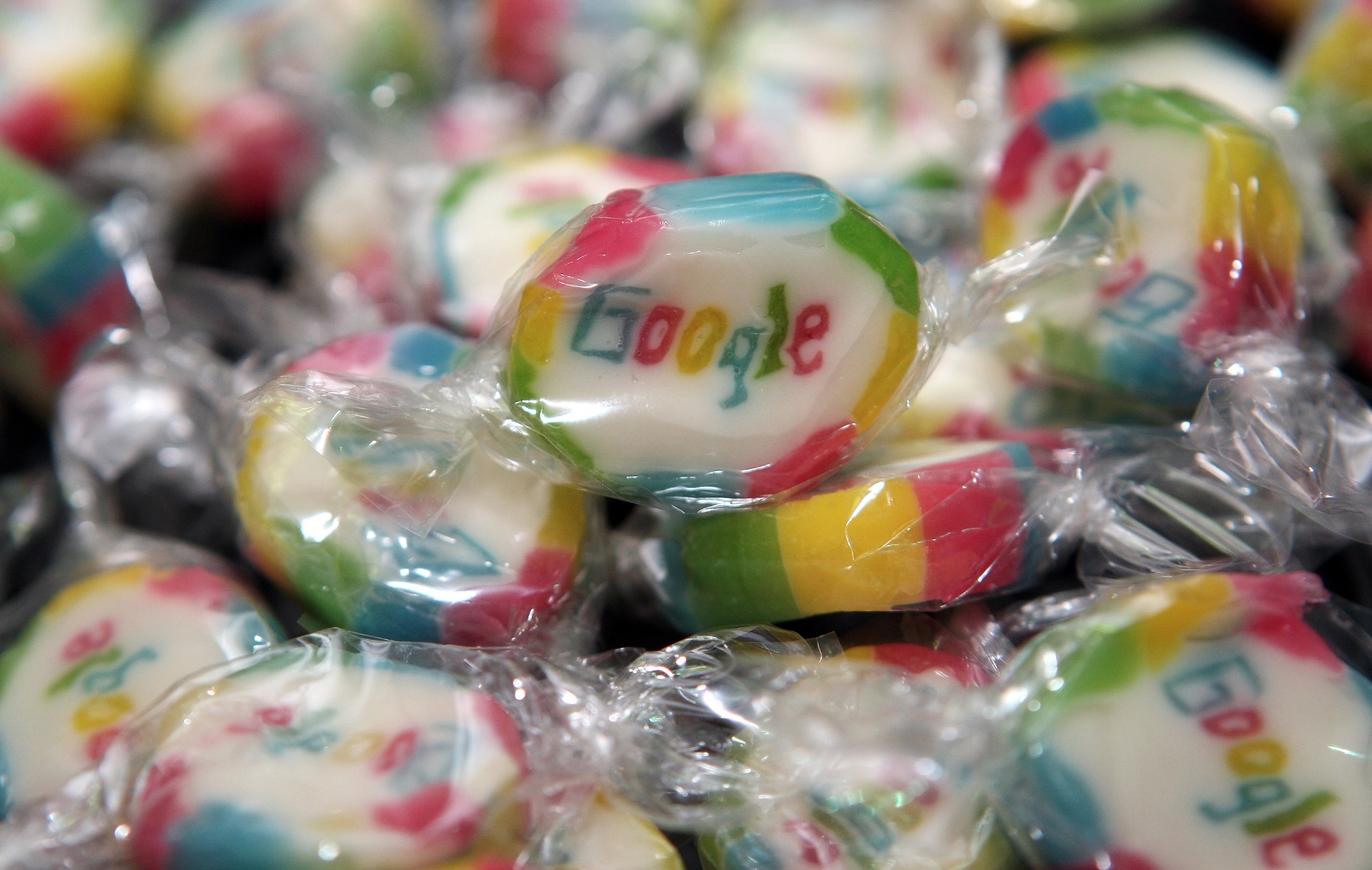 Google has made a bit of a tweak to its Knowledge Graph sidebar to give people a bit more information about how the ‘People also search for’ section works. When you hover over the results in the section, a contextual popup will show you how Google connected that result with your original search.

The information often comes in terms of relationships of a member of one movie working on another. Google says it was inspired with their Bacon Number calculator, which showed how actors related to Kevin Bacon through co-starring roles.

The sidebar shows the connection between The Matrix and the animated series collection The Animatrix, for instance.

Google says that this will start with movies, but it seems like this should probably expand to other items searched for as well. Google Engineer Golan Pundak explains, “We’re starting by showing major co-starring roles between actors, movies, and TV shows as well as highlighting family connections amongst famous people in the Knowledge Graph.”

Not every item will give you a connection, but those with interesting relationships that can be summed up clearly in context will appear for now.

The Knowledge Graph feature launched earlier this year, with Google calling it ‘the future of search’. Since then, Google has been slowly expanding it to include more concise contextual results for search items including a variety of categories from movies, to sports, literary figures and more. We took a closer look at the Knowledge Graph in May and felt that it was all about Google as a source of information, rather than a conduit to other sources.