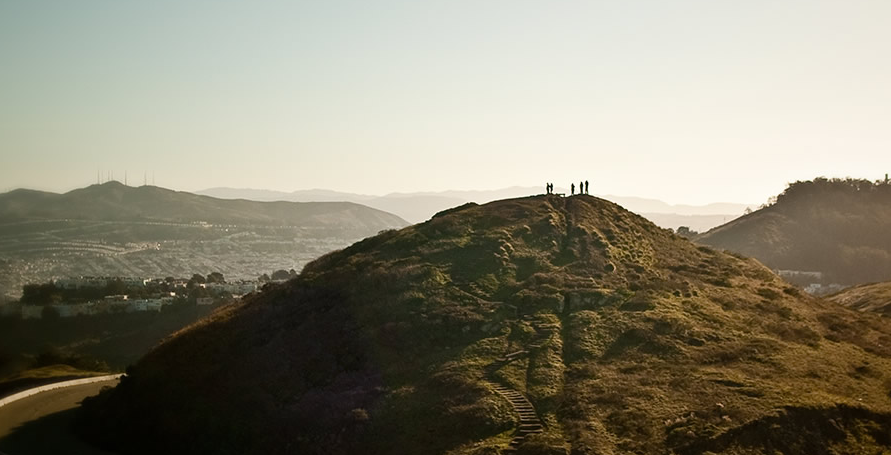 In an interview with WSJ’s Amir Efrati, Google Ventures Managing Partner Bill Maris, has revealed a number of details regarding how the search giant’s venture fund is run, in addition to what he’s done and where he sees the fund going. Of the interesting details, Maris shared the types of ideas he is most interested in backing:

…ideas that sound a little crazy, such as radical life extension, curing cancer, being able to create a simulation of the human brain and map every neuron.

This, of course, doesn’t quite fit with plenty of the companies Google Ventures has invested in over the past few years, like RetailMeNot, Pocket and Kabam. That said, Maris’ statement does align well with his decision to fund other companies like Foundation Medicine and 23andMe.

Solving real world problems is something that not every tech startup has interest in doing (or ends up doing), but Maris was clear that life science isn’t the only sector that has big ideas. He particularly emphasized Nest, makers of a smart thermostat, for “trying to save the world a lot of energy.”

Another noteworthy fact is that, out of the $300 million that has been invested in some 130+ companies since Google Ventures first began, there have been many failed attempts at major investments. Namely, heavy hitters like Instagram, GitHub, Path and Pinterest all denied the lure of Maris’ mating call. Ouch.

See the full interview on WSJ.

Read next: Google, Facebook, and Microsoft will be part of Team USA at international telecom treaty shindig