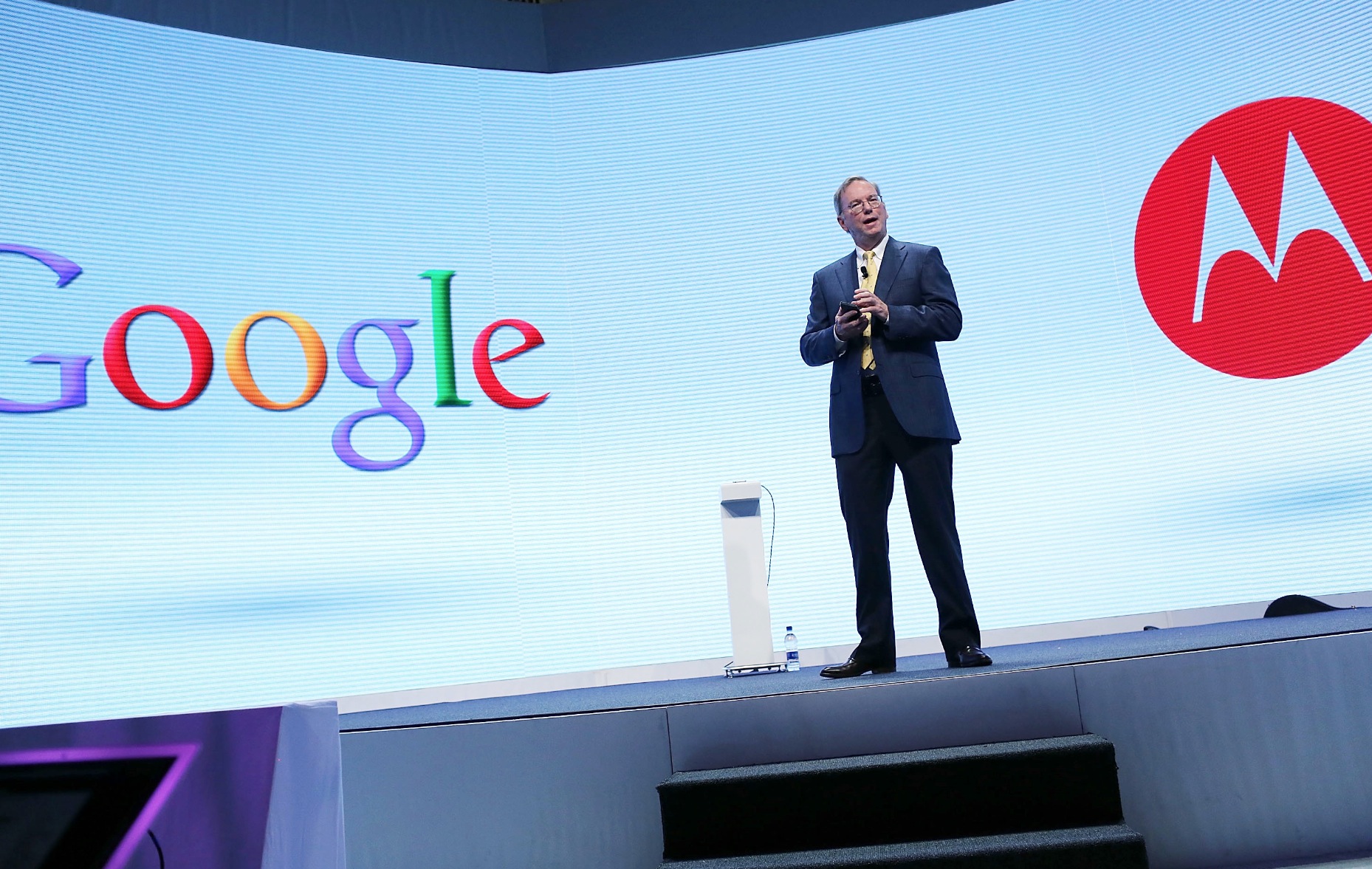 Google-owned Motorola lost $527 million in Q3. Its mobile segment lost the lion’s share of that, shedding $505 million or, roughly, a cool half billion. As Google notes in its leaked earnings release, the company was -20% on its total revenues for the third quarter.

And it’s hardly better on a GAAP basis, in which the company still lost 6% of its revenues.

Now, there was a special cost in the third quarter for Motorola – costs associated with “restructuring and related charges” – of $349 million, so we might not expect Motorola to lose a full half billion every quarter. Still, the company, now a part of Google, certainly is a black mark on an otherwise fairly decent earnings report.

Here’s the comparison of Google:

Now, if you subtract the two, $3.26 billion and $527 million, you get a remainder of about $2.73 billion, which is nearly exactly what Google reported for its quarterly operating income:

As TNW noted, that GAAP operating income as a percentage of its revenues is down – down sharply, from the its year ago Q3:

The cause? As we have shown, is Motorola. Therefore, Motorola is not simply a minor speck in the Google sea of cash, this quarter it was a rampaging elephant in what was once a rather pristine tea shop. Crash.

Assuming that Google had simply not purchased the mobile phone giant – reeling giant, more – the company would have had a slow quarter, with operating income ticking up a few hundred million dollars. Not great for a technology company that hasn’t hit full Microsoft-maturity, but nothing like the carnage that we have seen today.

Read next: Mozilla tries to woo Chrome die-hards back to Firefox with incentives for reviewing add-ons