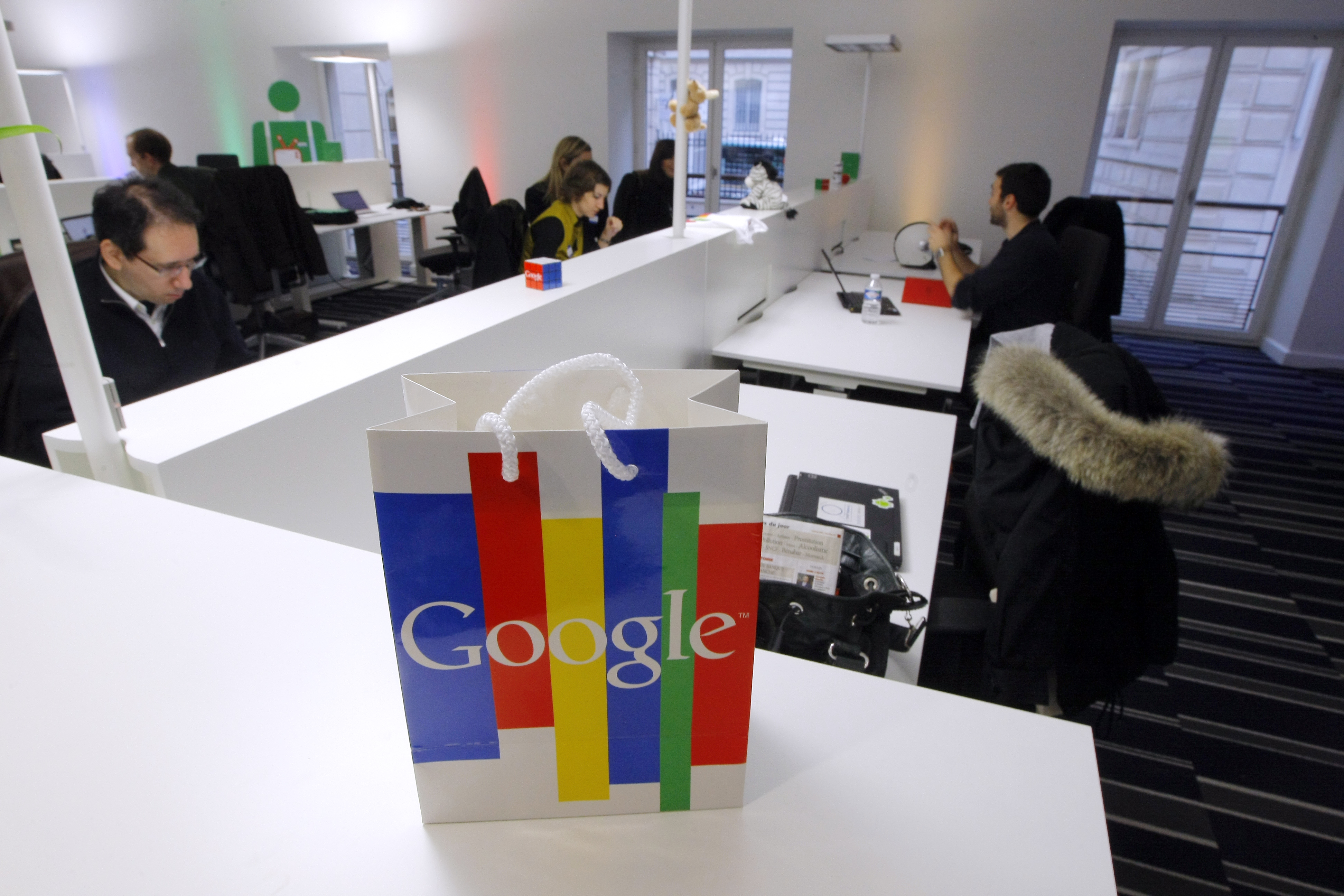 Google is threatening to stop linking to French media sites, French news agency AFP reports. Its source is a letter the American company sent to several French ministerial offices, and which the AFP obtained.

As you may have guessed, Google is protesting against the French plans to force search engines to pay for content. If the law proposal went ahead, the letter states that the company “as a consequence would be required to no longer reference French sites.”

Warning aside, Google’s letter also defends its position and insists its activities benefit the French media, noting that it “redirects four billion ‘clicks’ per month towards [their] Internet pages.”

Yet, French newspaper publishers beg to disagree, and it is their insistence that led the government to consider making Google pay for the news content it links to and profits from. Culture Minister Aurelie Filippetti apparently shares their view, and called the idea “a tool that it seems important to me to develop.”

Still, it remains to be seen whether the measure will go ahead. As the AFP recalls, French lawmakers recently rejected plans to tax online advertising revenues. More importantly, there are reasons to take Google’s threats seriously. In July 2011, it de-indexed several Belgian newspapers for three days following a similar conflict.

Read next: MESA launches its own venture fund with $10 million ready for up to 70 NY-based startups