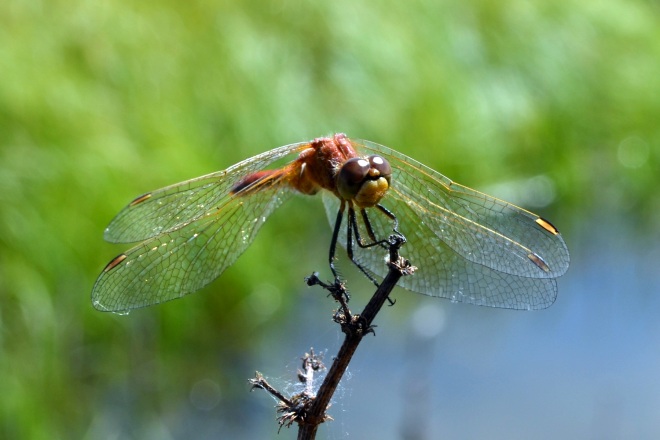 First off, let’s look at the Native Client debugger, which is based on gdb and thus dubbed nacl-gdb, meanwhile means you can now spend more time coding features and less time manually hunting down bugs. It features a very basic interface, but if that’s not your thing, then check out the aforementioned Visual studio add-in below.

If you use a different development environment that can interact with gdb, you can point it to nacl-gdb and use the same commands as well as some additional NaCl-specific commands. Here’s what it looks like:

Now let’s look at the Visual Studio add-in. It simplifies the process of setting up, building, running, and debugging your app as a Pepper plug-in (intermediate step if you’re porting an existing application) and as a Native Client module. You already saw a glimpse of it above, but here’s a better view:

For those who don’t know, Native Client (NaCl) is a sandboxing technology for safely executing a subset of Intel x86 or ARM native code using software-based fault isolation. Google offers it to developers who are looking to write high-performance apps that run C and C++ code in the browser, allowing them to run at near-native speeds.

In short, NaCl is Google’s way of securing browser plugins and other applications. More broadly though, it aligns with the company’s vision for Chrome OS of having everything one day run in the browser.

For support questions, head over to Stack Overflow. Ideas and comments are also welcome on the Google Groups discussion forum. The homepage for NaCl is located on Google Developers.