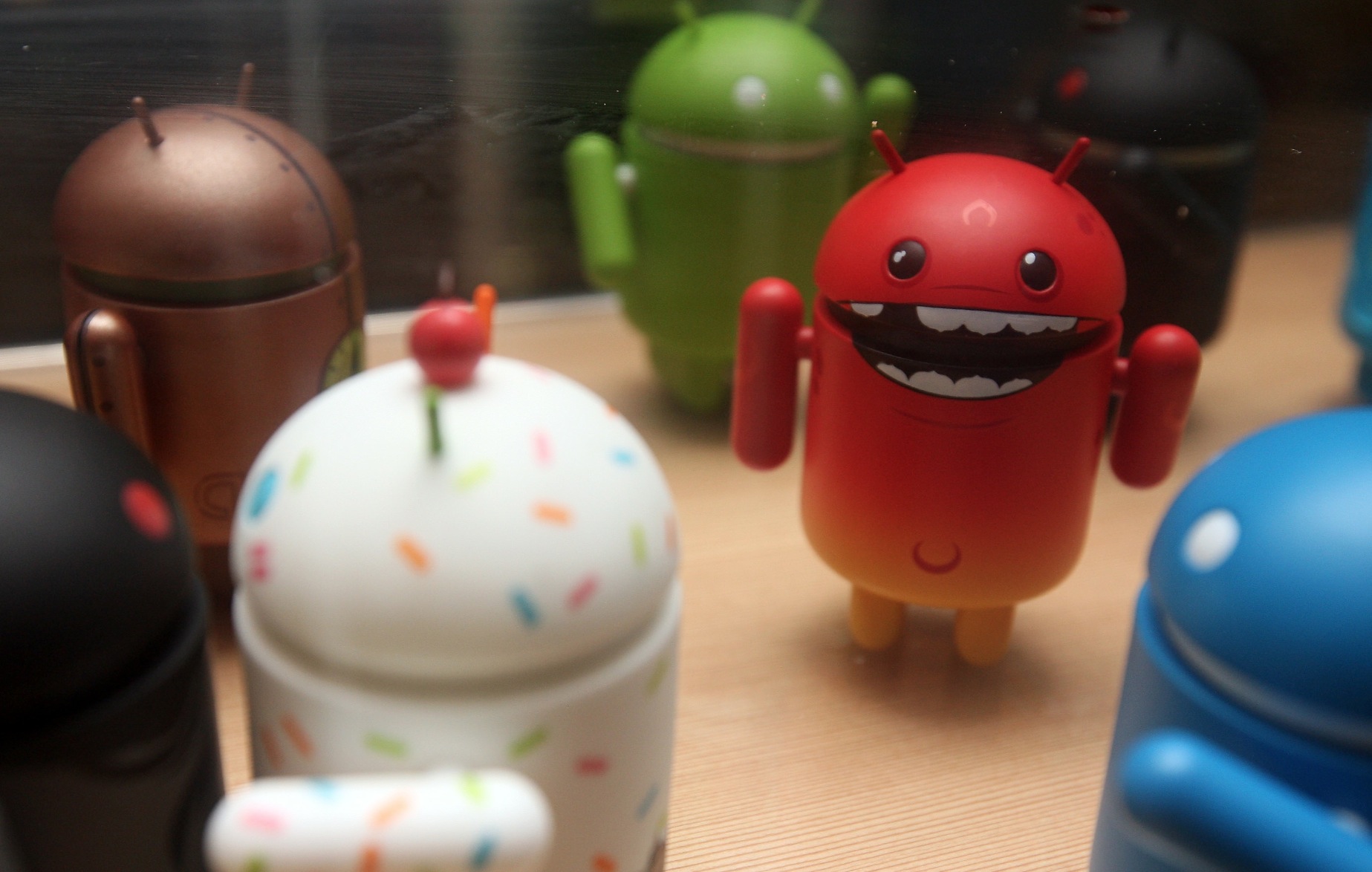 Google has issued an invite to an event in New York City on October 29th at 10am. The purpose of the event is unknown aside from the fact that it has something to do with Android, and that the invite states “The playground is open.”

The title appears to indicate that it has something to do with Android development, but whether that’s related to hardware or not, who knows. The only major recent rumors about new Android hardware from Google have been a 32GB version of its Nexus 7 tablet, but it is unlikely to host a whole event around that. There’s always that Nexus device by LG that’s been floating around.