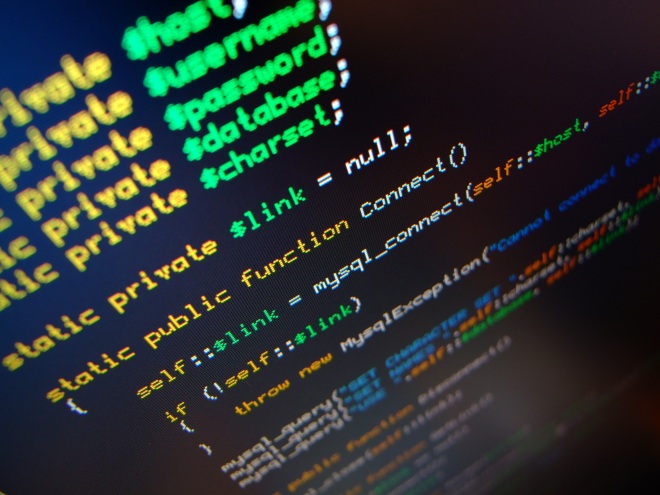 Chris DiBona, the open source and public sector engineering manager at Google, was recently interviewed by Slashdot. He had a few interesting things to say about his job and his tasks at the search giant, but we found his comments about Google Summer of Code (GSoC) to be particularly noteworthy.

DiBona was apparently asked to create the program by individuals very high up at Google. The company’s executives even let him hire more people so he could quickly ramp up the number of students participating (in 2012, Google accepted 1,212 proposals for 180 organizations).

During a strategy meeting, where you announce new websites inside the company, I said to Larry [Page], “We need to put compliance stuff up, but I’m also going to put up information on file formats and interfaces into the company.” We had a couple of APIs at the time. They’re said, “Okay. Sounds good. Oh, we need you to do us a favor.” I’m said, “Oh. Name it, sir. You say, Jump, I say, How high?” They go, “Too many students are taking the summer off, or they’re not doing computer things over the summer. Can you fix that?” They gave me some numbers, how many students they’d like to see in such programs, and some money. I left the room going, “Gosh, I have to fix computer science now?” I asked some friends in Open Source, “What if I gave you some students? What would you do to them?” We talked it out.

I went back a couple of weeks later, “We’re going to do this summer code thing. The first pass on Summer of Code was only going to have 200 students, and Larry Page, in his inevitable way said, “That’s nice. But what about 1000 students?” I’m said, “Unfortunately, I’m only one guy.” He’s like, “Why don’t you hire somebody?” So, we doubled it to 400. We were at 1000 in about two years. And that program still persists. When you look at our contributions to Open Source, we’ve released under Open Source licenses, about 55 million lines of code.

Going forward, DiBona says he wants to promote the fact that Summer of Code has been so successful and that so much code has been released. A Slashdot interview seems like a decent way to start. Read the whole thing here.

If you’re not familiar with GSoC, here’s the background: every year Google awards stipends ($5,000 as of 2012) to hundreds of students aged 18-year-old and up. To qualify, you must request for, and complete, a free and open-source software coding project during the summer.

The point is to keep geeks at the computer and stop them from venturing outside (I kid, I kid). Google’s philosophy is that if it can help the open-source community, it will help the search giant in return.

Read next: Jack Dorsey removes the term “users” from Square's corporate vocabulary, should you?