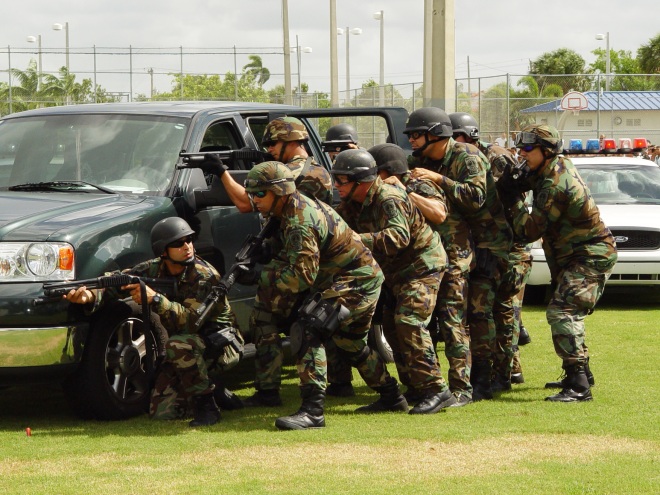 The Internet Crime Complaint Center (IC3), a task force that includes the Federal Bureau of Investigation (FBI), the National White Collar Crime Center (NW3C), and the Bureau of Justice Assistance (BJA) has issued a mobile malware warning late last week. The group also outlined a bunch of steps that mobile users should follow to stay protected.

The warning is a poor one for a few reasons. First of all, it came out on a Friday, and doesn’t follow any particular threat outbreak. Secondly, the title doesn’t list Android specifically (Smartphone Users Should Be Aware of Malware Targeting Mobile Devices and Safety Measures to Help Avoid Compromise) and yet the introduction states “The IC3 has been made aware of various malware attacking Android operating systems for mobile devices.”

The poor choice of examples doesn’t help. “Some of the latest known versions of this type of malware are Loozfon and FinFisher,” the IC3 goes on to say. The first pick is odd because it is hardly a big threat and the second is even weirder because it doesn’t just target Android.

We haven’t written extensively about Loozfon, but it’s a Trojan horse for Android devices that steals information, such as the user’s address book and the infected device’s phone number, from the compromised device. It has mainly targeted Japanese users, so it’s odd to see the FBI list it specifically, but clearly it has been picked up on their radar somehow. It was first spotted in August; Symantec has more details if you want them, which note that the removal of the threat is easy.

FinFisher, meanwhile, received a lot of coverage, also two months ago, when it was revealed that the infamous malware had been ported to mobile platforms. The threat is labeled as spyware capable of taking control of the mobile operating system’s components for both remotely monitoring and even remotely controlling a device. It’s not just limited to Android, however: there are variants for iOS, BlackBerry, Symbian, and Windows Mobile as well.

Nevertheless, the safety tips regarding mobile malware are solid, and worth reproducing in full:

Notice again that most of these apply to all mobile platforms, not just Android. While Google’s operating system may be the most popular one, that doesn’t mean the IC3 should not be clear in its warnings.

Read next: Why The New York Times, the Financial Times and El País are eyeing Latin America