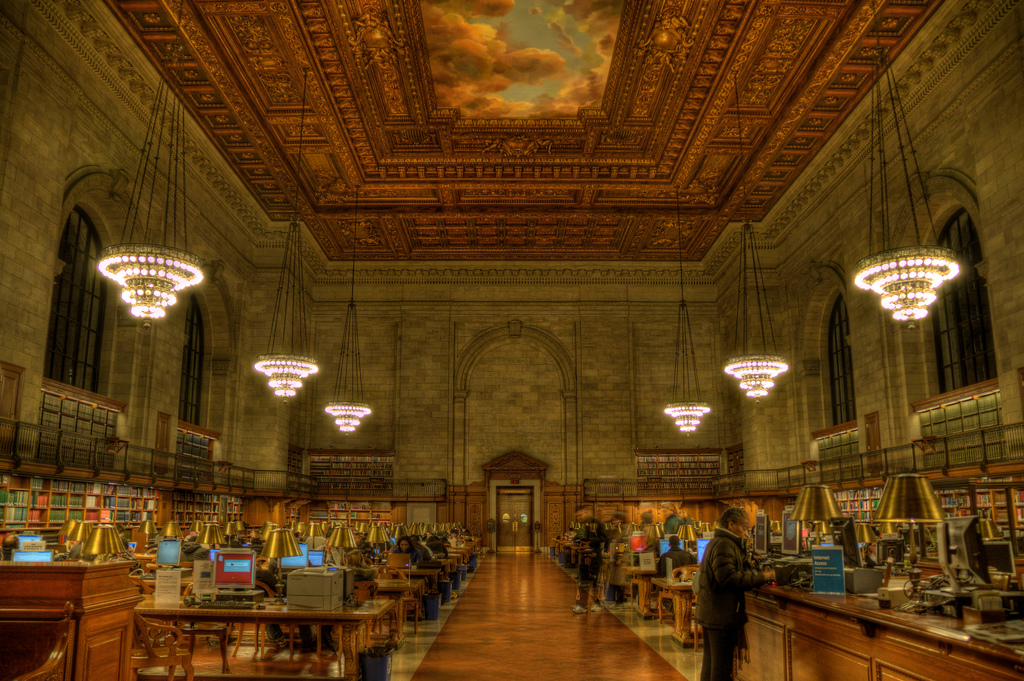 Following seven years of legal battles between the two parties, Google and the Association of American Publishers (AAP) have finally come to an agreement that will see the search giant move ahead with its Library Project, which involves the digitisation of in-copyright books and journals.

Terms of the deal have not been disclosed but Google does note that the settlement “acknowledges the rights and interests of copyright-holders,” allowing US publishers to either make their works available for digitisation or to remove them and not see them added to Google’s Library Project.

As part of its Library Project, Google works with several major libraries to include their book and journal collections in Google Books. Once they have been scanned, Google can display information and provide excerpts of the book in its search results.

Google also allows desktop and mobile users to then purchase that title via the company’s Play Store. With today’s agreement signed, booked scanned in the Library Project can be included in Google’s search results and made available to users.

Google was sued back in 2005, when the AAP filed the lawsuit on behalf of five major publishing houses — Simon & Schuster, Penguin USA, John Wiley & Sons, McGraw-Hill, and Pearson Education. It was accused of ignoring copyrights on protected books, digitising them and making them available in the public domain.

The company maintained that the Library Project didn’t allow users to view the entire contents of the books it indexed. Google believed that because not all of the book was available, it was protected by fair use under copyright law.

“The publishers’ private settlement, whatever its terms, does not resolve the authors’ copyright infringement claims against Google. Google continues to profit from its use of millions of copyright-protected books without regard to authors’ rights, and our class-action lawsuit on behalf of U.S. authors continues.”