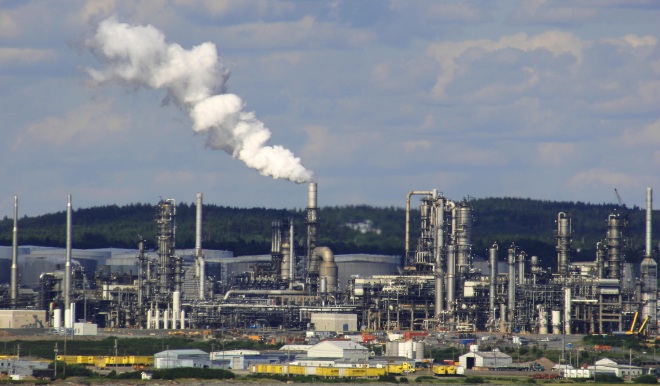 Mere days after its spring cleaning reveal, Google today announced it is giving Google Refine back to the community by forking it and rebranding it to something like “Open Refine.” Google employees who use Refine will continue to contribute to the project, but will no longer do so as part of their job. Furthermore, the code base will be transferred to GitHub.

In July 2010, Google acquired Metaweb, creators of Freebase Gridworks, and in November 2010 renamed the software to Google Refine with the release of version 2.0. Ever since, Google has been developing Refine, trying to imagine the project “scaled up and integrated with other cloud-based Google products.”

Now the team members say they “have taken Refine as far conceptually as we could, and the next phase lies with you.” The company gives two reasons for the change in strategy:

As a result, Google employees are relinquishing Refine and giving it to developers and users who want to take on ownership of the project.

“We’ll work out the logistics of the transition together,” a Google employee named David wrote today on behalf of Googlers on the Refine team. “If you have ideas, opinions, or want to help out, please chime in! We are actively soliciting additional contributors; now is the time for you to get involved.”

For those who don’t know, Google Refine is a standalone desktop application for data cleanup and transformation to other formats. The program has a Web interface, but it is not hosted by Google and must be downloaded to be used on a local machine by starting a Web server.

While it is similar to spreadsheet applications and works with spreadsheet file formats, Refine acts more like a database that operates on rows of data which have cells under columns. Unlike spreadsheets, however, no formulas are stored in cells, but formulas can be used to transform data.