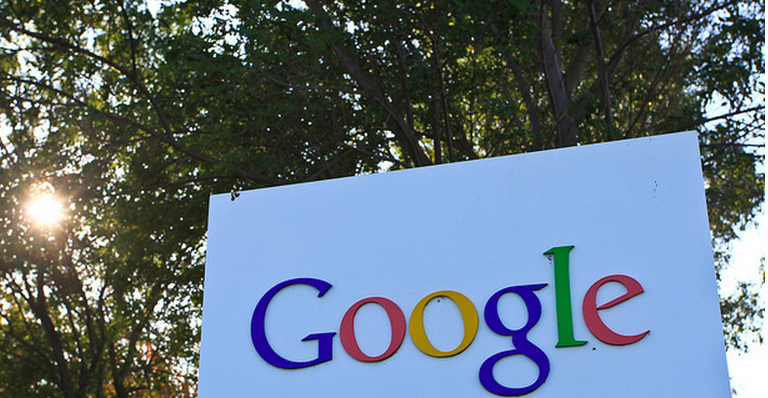 Today Google announced a new version of the Beta build of its Chrome Web browser. Google offers three main versions of Chrome at all times, allowing developers and enthusiasts to interact with the technology at its most cutting edge.

Key to the update is improved audio and visual capabilities  Among the upgrades is ‘track’ support for HTML 5 video playback, which Google states will allow for simple addition of video overlay features such as captions and subtitles.

Also included in the new Chrome Beta is the addition of the MediaSource API, which allows for adaptable video playback. This will help those streaming on connections that can vary in quality still watch their video, without what the company calls “excessive buffering.”

Continuing the theme, Google has baked into the fresh build the PeerConnection API, which should bolster the ability of Chrome apps to handle certain forms of audio in a real-time setting.

All told, the updates may be ‘under the hood,’ but they represent a real step forward by Chrome to improve its handling of audio/visual content under the HTML 5 rubric.

Anyone who has had to endure Flash in Chrome 22 can testify that the future simply cannot come quickly enough. In the current builds of Chrome, before this update, Flash has become, somehow, worse. Several members of TNW’s own staff have stopped using the browser over the issue. I never thought I would be able to look you in the eye and say honestly that much of our current content is brought to you by Safari.

Read next: Gravity to improve its personalization platform engine with new Series B funding