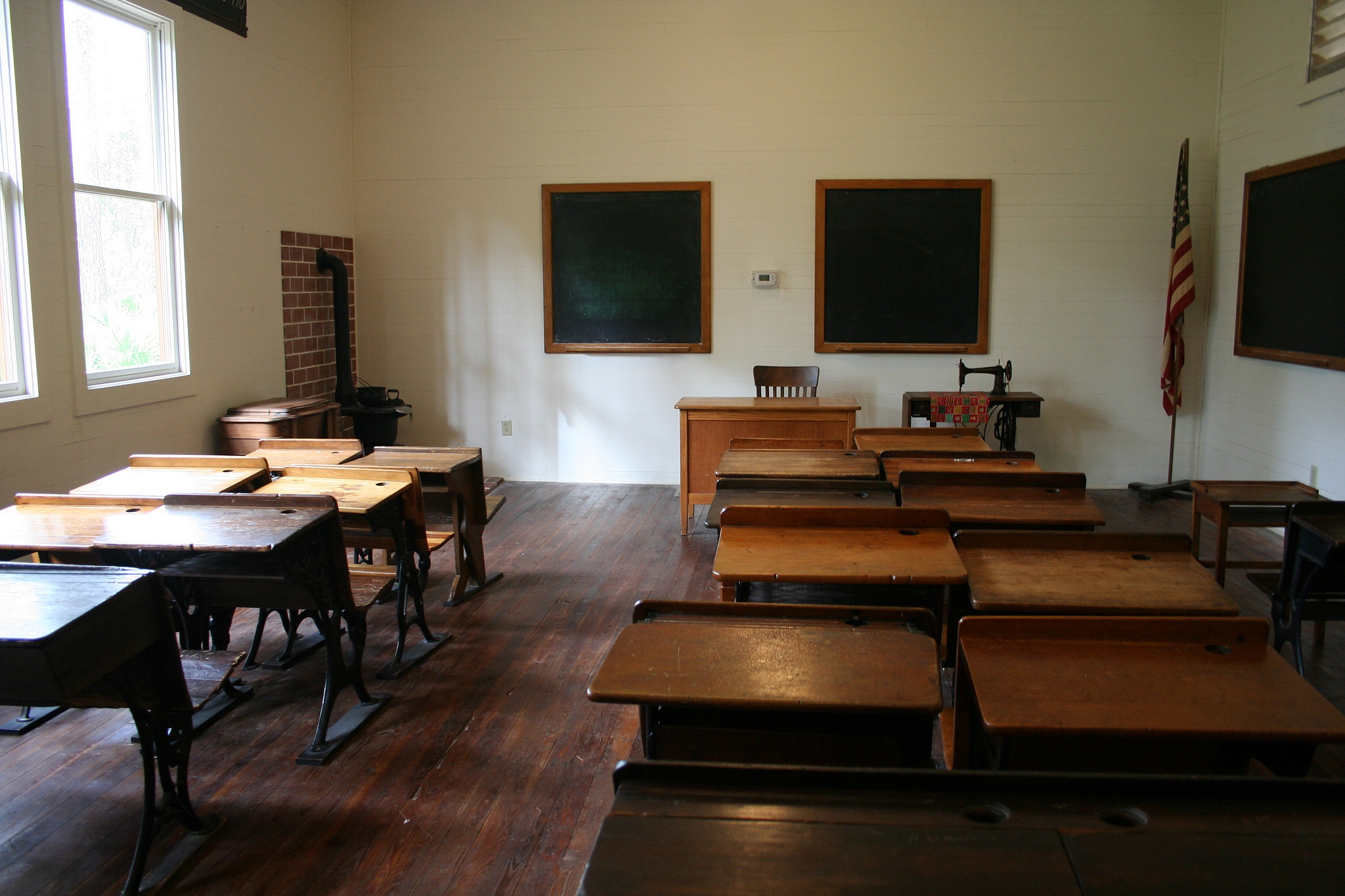 Every one of us has had a teacher or educator that spent that extra bit of time with us or helped us get through school. It was that person who never gave up and spent those extra precious minutes of their day before, during, or after school to help you complete that tricky assignment done. Google recognizes the hardwork being done by educators and is taking this week to celebrate them–the dedicated professionals who are making a difference in not only our lives, but our children’s lives.

For a while now, Google has been a strong supporter of higher learning, developing technology to help in the classroom–free tools like YouTube Edu and Google Apps for Education. They’ve even helped make owning a laptop more affordable for everyone with their cost-efficient Chromebooks. But all this technology doesn’t mean a thing if the educators aren’t there to help the students learn and these are the men and women who need to be recognized. They’re the ones that are taking the tools afforded to them and creating some truly unique, amazing, and collaborative ways to foster learning.

In recognition of the faith that educators have placed on Google’s applications, the search engine giant is publishing a video series honoring a few of the amazing teachers who have found creative implementations of Google technology. You can watch some of these inspiring videos on their Google in Education page on Google+.