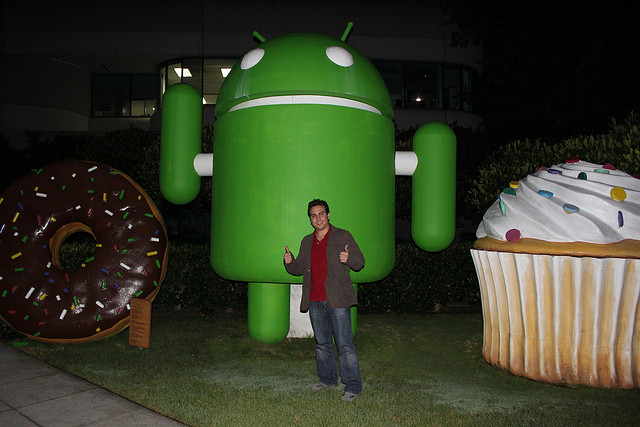 Today, the Android team pushed a revision to its Android Developers site to get everyone up to date with all that is wonderful about Jelly Bean, OS version 4.1.

A new revision of the Android Design site has been launched!
http://developer.android.com/design/index.html

New patterns cover widgets, confirming and acknowledging, help, andaccessibility. You’ll find links to design sessions presented at Google I/O 2012, plus updated information on notifications and progress and activity. Our downloadable stencils and sources have been expanded to include Nexus 7 frames, and we now offer Adobe® Illustrator® Vector files for your mocks.

The site was recently redesigned, right before Google I/O in fact. It looks like the team has gone back and added all of the goodies that were unearthed during the sessions that developers sat through with excitement. It’s nice to see Google offering detailed design guidelines and information, which will help developers build faster and better.

Read next: Blippar lets you watch Will Ferrell's 'The Campaign' trailer on a dollar bill