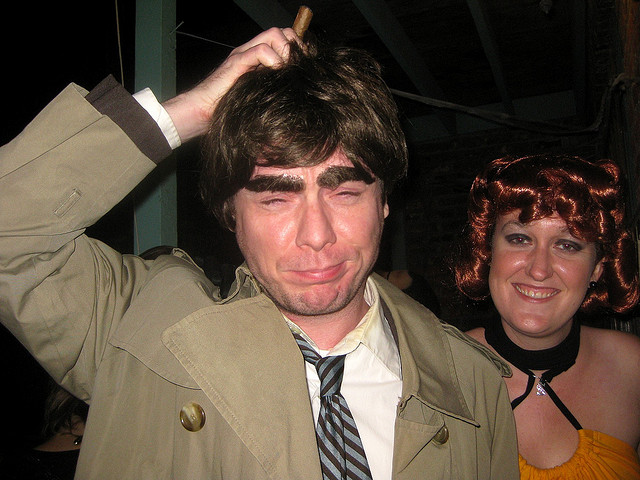 As we noted earlier, Google is playing around with the idea of vanity URLs on Google+, giving them out to select businesses and celebrities. Excuse me while I play Columbo for a second.

The interesting thing about the URL structure shared by Google today is the fact that the “http://plus.” has disappeared, making way for “http://google.com/+NAME/”. This is a pretty important move towards something Google has said all along: Google+ IS Google, and vice versa. As many have compared Google+ to social networks like Facebook and Twitter, the company itself has noted all along that Google+ is simply the “social spine” for all of its services and products.

The fact that Google is not promoting the plus. URL structure in its announcement is more than a tip-off. It wouldn’t be crazy to think that in the future you’ll be able to join a hangout that sits here: google.com/+TOYOTA/hangout or something else that’s memorable and type-able.

A custom URL is a short, easy to remember web address that links directly to your profile or page on Google+. For instance, +TOYOTA can now use google.com/+toyota to unveil their latest models, +Britney Spears can share her upcoming appearances at google.com/+britneyspears

The idea of Google+ is to allow people to perform social actions from all of Google’s products, including: Search, YouTube, Drive and within the Google+ stream of course. It’s simple, and lazy, to think that this is a “separate” competitive service, but it’s just not the case, as I’ve noted before.

That naked Google.com domain has a lot of power behind it, doesn’t it? Not many frivolous things sit on that domain, let alone a “Ghost Town.”