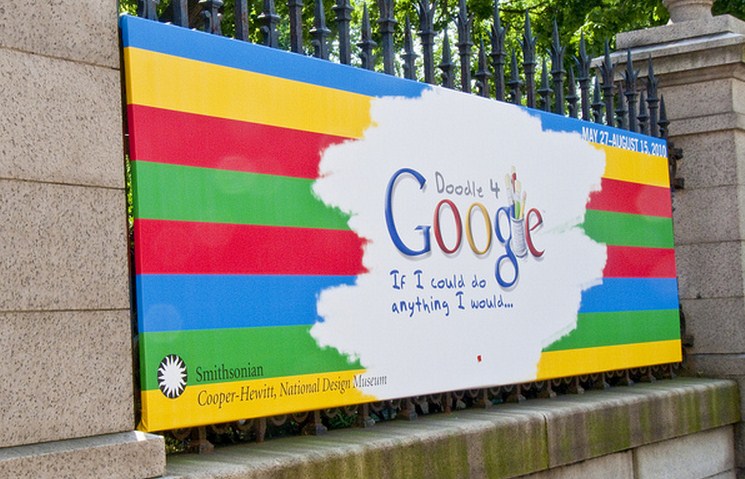 Quick, what has 17,000 patents and needs to be rebooted to compete in its market segment? No, it’s not Microsoft, it’s Motorola, a company that Google intends on remaking, now that it owns it.

Motorola brings to Google not only a patent army, but also the capability to manufacture devices, on massive scale, to its own specifications. Even more, Motorola retains a slug of brand power that is hard to replicate. However, as it slots into the Google machine, not all of its staff will be making the transition.

According to the New York Times, some 4,000 are to be cut (1/3rd in the United States), along with the closure of one-third of its offices around the world. That’s a steep order.

However, the move could be read as an underscoring of how Google intends to use Motorola. Acquihire this was not. The Times’ report indicates that 40% of the company’s vice presidents are have thus far been ‘gutted.’ Out with the old, in with the Google, it would seem.

Sans its management and independence, Motorola is Google’s for the molding. Taking apart a company that was once a dominant player in the mobile space, and rebuilding it as an IP player that builds top tier-Android phones is a task that, it could have been predicted, requires bloodshed. That’s small to no comfort for the let go, but from a strategic perspective it’s gistable. Also according to the Times, Motorola is looking to cut down on component and supplier diversity. Doing so may allow the company to boost its per-unit margins.

It’s an interesting landscape that we live in now: both Google and Microsoft are cutting in, frankly, on action that their various OEM partners long controlled in peace. The Apple effect is long and far-reaching.