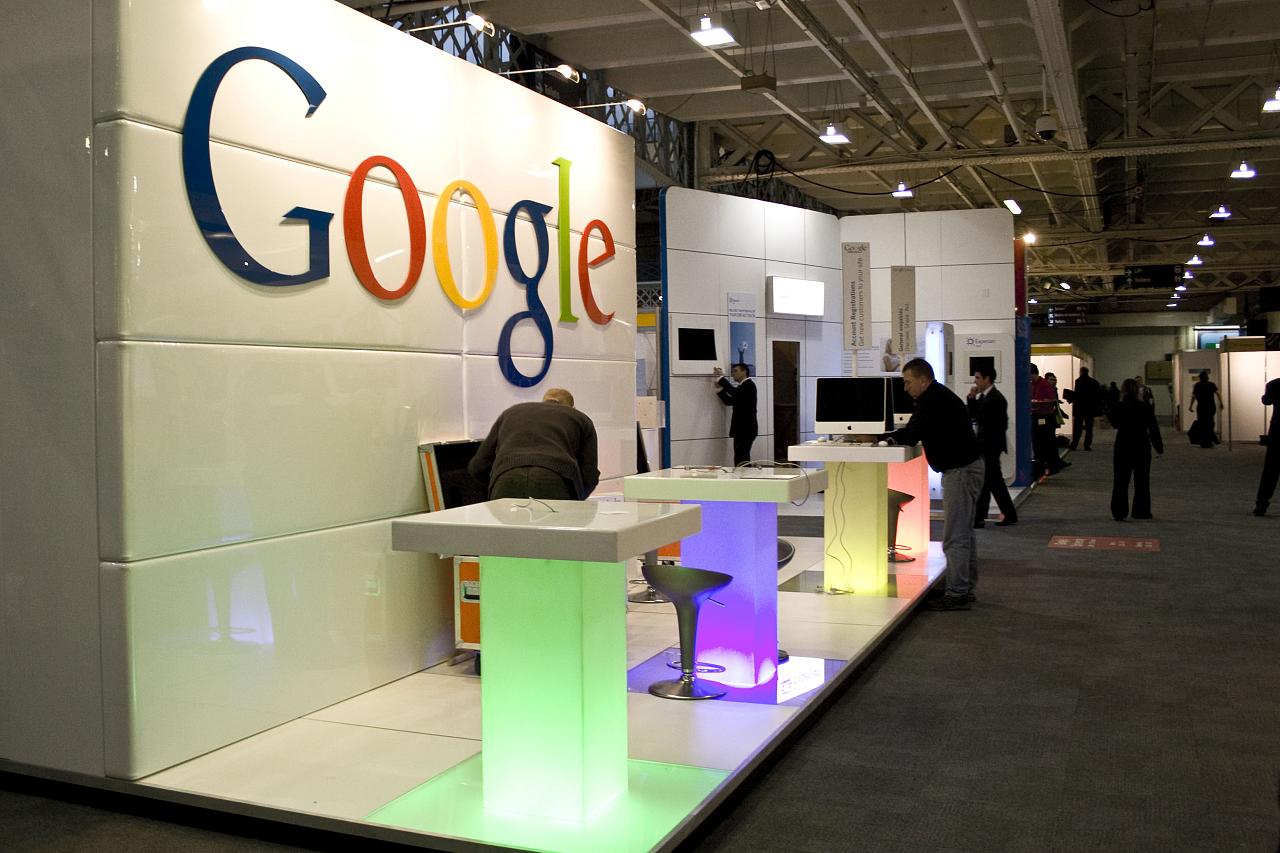 Having notified its employees of job cuts and office closures on Sunday, Google has today confirmed its plans for Motorola Mobility in a regulatory filing with the SEC, alerting investors that it expects to lose up to $275 million in the process.

Ensuring employees are well compensated following the cuts, Google says it will provide “generous severance packages, as well as outplacement services to help the employees find new jobs.” All of this is expected to cost the company $275 million, which will be shown in Google’s third fiscal quarter, with further costs being realised by the end of the year.

The company says it cannot “currently predict the amount of these other charges” but expects them to be significant.

If you missed our earlier report on the Motorola Mobility cuts, the SEC filing confirms Google’s plans to cut its 20,000-strong workforce by 20%, reducing its headcount by 4,000 employees (with a third of them set to occur in the US). Motorola Mobility will “close or consolidate” around a third of its 90 facilities around the world and shift its “emphasis from feature phones to more innovative and profitable devices.”

Having haemorrhaged in fourteen of its last sixteen quarters, these changes are somewhat Nokia-like in their execution. The beleaguered Finnish mobile giant has cut more than 10,000 staff worldwide and has sold off its Qt software business and luxury mobile business Vertu.

Google says that while revenues may lag initially, it believes its actions will return Motorola Mobility to profitability.

Read next: Apple's new asymmetric screw isn't real, was the work of a Swedish production company