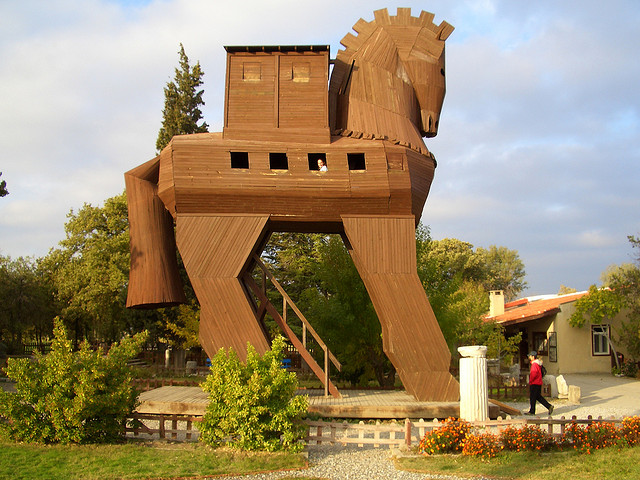 Even though Google’s own social efforts shouldn’t be mistaken as direct competition with a social network like Facebook, the company announced an acquisition that makes us go “hmmmm” today. The company has acquired social marketing platform, Wildfire. The service lets brands manage pages, apps, tweets, videos, sponsorships, promos and ads all in one place.

Here’s what the Wildfire team had to say on its blog:

Four years ago, we set out on a journey to make social media marketing easier and more effective. We thought our idea had potential, but little did we know what an incredible ride it would be. Not only have we helped to define and build an entirely new industry, but we’ve created a company that’s larger (from 5 to almost 400 employees in two and a half years!) and more successful (we’re proud to serve 16,000 customers including 30 of the top 50 brands) than we ever imagined.

Is this enough to cause a regulatory stir? Probably not, but its an acquisition worth noting, especially if Google’s existing customers turn to the service to manage their brand throughout the web. How deep does Wildfire go? Have a looksy at this:

For now, we remain focused on helping brands run and measure their social engagement and ad campaigns across the entire web and across all social services — Facebook, Twitter, YouTube, Google+, Pinterest, LinkedIn and more — and to deliver rich and satisfying experiences for their consumers.

Google now has a literal “in” with all of the most popular social services on the web. Yesterday it didn’t, today it does. It will be interesting to see how this plays out, or how the other social services react to the news. This could get ugly.

What did Google have to say? Have a peek at how it led off the news:

Let the discussions begin, let us know your thoughts in the comments!