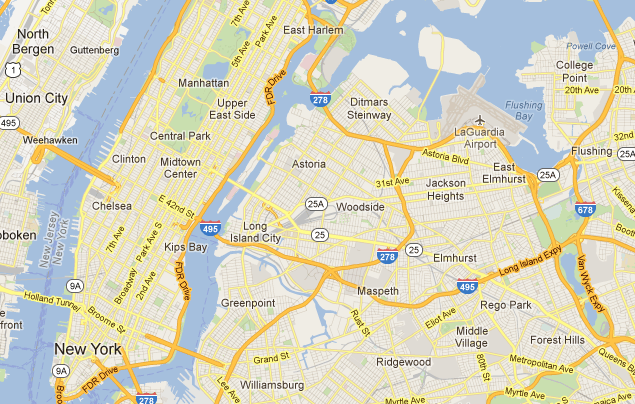 After bringing NYC transit directions into Maps way back in 2008, Google’s mapping service will now show planned service alerts for the city’s subways starting today. This change only serves to strengthen Google’s service in cities, in contrast to Apple’s upcoming iOS maps app, which is said to completely omit transit directions for the time being.

Here’s why this change matters: If you’ve ever used a subway in NY, you’ll know it can be a bit confusing the first few times. After a while though, since trains run regularly, locals tend to just need directions when traveling outside their neighborhood. From there, the only thing that can go wrong is a service change, which can screw up an entire trip. By showing planned service alerts, riders will be able to avoid delayed or canceled trains.

Of course, there are other offerings, like HopStop, which I’ve found to be more accurate than Google Maps at times, but nevertheless, it’s great to see a service as widely used as Google Maps pushing for quality directions in NY.

According to Google’s announcement, the team hinted at continually expanding these sorts of services to additional cities. For the sake of time-crunched city dwellers and travelers alike, let’s hope that happens quickly.