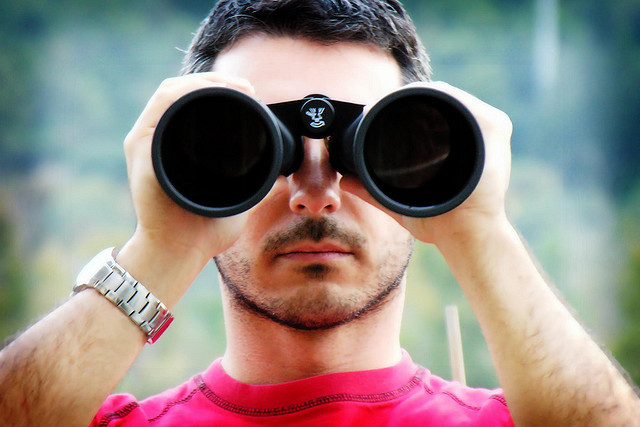 The detail of imagery that Google has been rolling out within its Maps and Earth products are astounding. The aerial shots that the company announced during its pre-WWDC event are starting to see the light of day, and they’re gorgeous.

Today, Google announced that new high resolution aerial and satellite imagery for 25 cities and 72 countries and regions have been published for both Google Maps and Google Earth.

Of course, with the Olympics kicking off, Google is using Olympic Park and Village in London as an example. Take a look:

This level of detail easily makes Google the leader in Maps. Once you look at other competing services, it’s not even close.

In addition to the new high-res shots, Google’s 45° offering grew with additions for 21 U.S. cities and 7 locations internationally.

Take a look at the Frauenkirche in Munich, Germany:

These images are absolutely glorious and will take you days to pour through.

For those of you that are curious, here’s a full breakdown from Google on which locations got what:

Read next: Bing adds new train routes to its map tool, opening up travel planning options in the UK