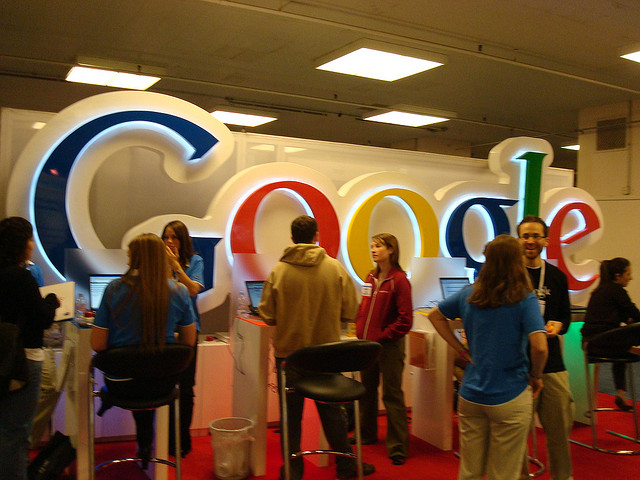 You may have tried to access your Google Talk account this morning, only to find that the service is completely unresponsive. Some users can connect but cannot send messages, while others can’t access their contact lists or send messages completely. [Updated – Scroll down for more.]

The good news is that Google is aware of the problem. The bad? It is affecting the majority of users and the company has been forced to report that the instant-messaging platform is experiencing a ‘Service Outage,’ scambling to update users whilst it attempts to implement a fix.

At the time of writing, Google Talk has been down for roughly two hours. Google posted an update to its Apps Status Dashboard that explains users are experiencing error messages and other unexpected behaviour:

We’re aware of a problem with Google Talk affecting a majority of users. The affected users are able to access Google Talk, but are seeing error messages and/or other unexpected behavior. We will provide an update by 7/26/12 12:50 PM detailing when we expect to resolve the problem. Please note that this resolution time is an estimate and may change.

The company hoped to follow up the above message with an explanation of what is causing the outage, but has pushed this back another hour, when it hopes to detail how long it will take to resolve the issue:

We are continuing to investigate this issue. We will provide an update by 7/26/12 1:50 PM detailing when we expect to resolve the problem.

As one of the very few third-party instant messaging services supported in the newly launched Mountain Lion, it may appear to some Mac users to be an issue between Apple’s Messages app and Google’s Jabber-powered service.

However, all IM clients and Google’s own Gmail and Google+ IM tools are experiencing the same errors, highlighting the scale of the issue that Google has on its hands.

Update: Google has said that the service has been restored for some users, and is hoping to fix it for all users in the near future:

Google Talk service has already been restored for some users, and we expect a resolution for all users in the near future. Please note this time frame is an estimate and may change.