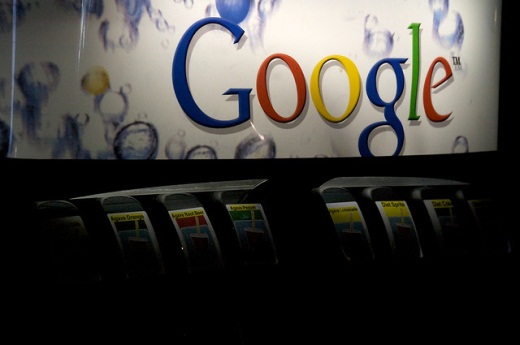 Yesterday, a panel decided that Google failed to show that the disputed domain was registered in bad faith, which basically means its current owner gets to keep it.

The owner is Christopher Neuman, founder and CEO of web hosting company Blue Arctic, who claims he registered it back in February 1999 when he was only 13 years old as a favor for a coder friend who went under the online moniker of ‘Oogle’.

Google tried to persuade the panel that this is likely a bullshit claim – though admittedly not in those exact terms – and that Neuman was well aware of Google’s search engine at the time of registration.

Google further argued that Oogle.com was registered with ‘wrongful intent and motivation’, and points out that Neuman tried to sell the domain name to them for $600,000 in 2009 (which he doesn’t deny, asserting that there’s nothing illegal about offering to sell a domain).

The panel had its doubt about Neuman’s claims, but ultimately decided to let him keep the domain name because it says Google didn’t own any trademark registrations for the mark at the time of registration and had received ‘only limited media attention’ by that time.