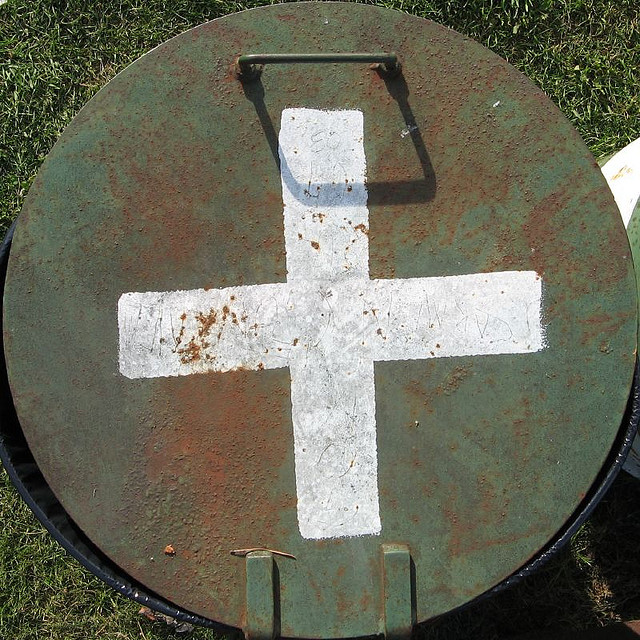 Today, during its earning call, Google was asked about the growth of its social project, Google+. The answer was swift, coming from Susan Wojcicki, Senior Vice President Advertising.

Wojcicki followed up by reiterating that the project just reached its first birthday, and that the 250M users with a Google+ profile is something the company is very happy with.

Google has never wavered in how strongly it feels about integrating all of its products using Google+ as a “social spine.”

Naturally, during an earnings call, Google will be as positive as it can be about its products, especially Google+. One thing to note though is that the only people who have aggressively compared Google+ to the likes of Facebook are members of the press. Since its launch, Google has never once inferred that Google+ was a social networking site that relied on a standalone web product.

It should also be noted that Google reports that more users are accessing Google+ via its mobile apps than they are on the web. That’s pretty impressive, considering how difficult it is to nail a mobile experience that brings people back for more.

This is breaking news, please refresh for updates.

Read next: Hey PC users, are you going to move to Windows 8 when it comes out? [Poll]