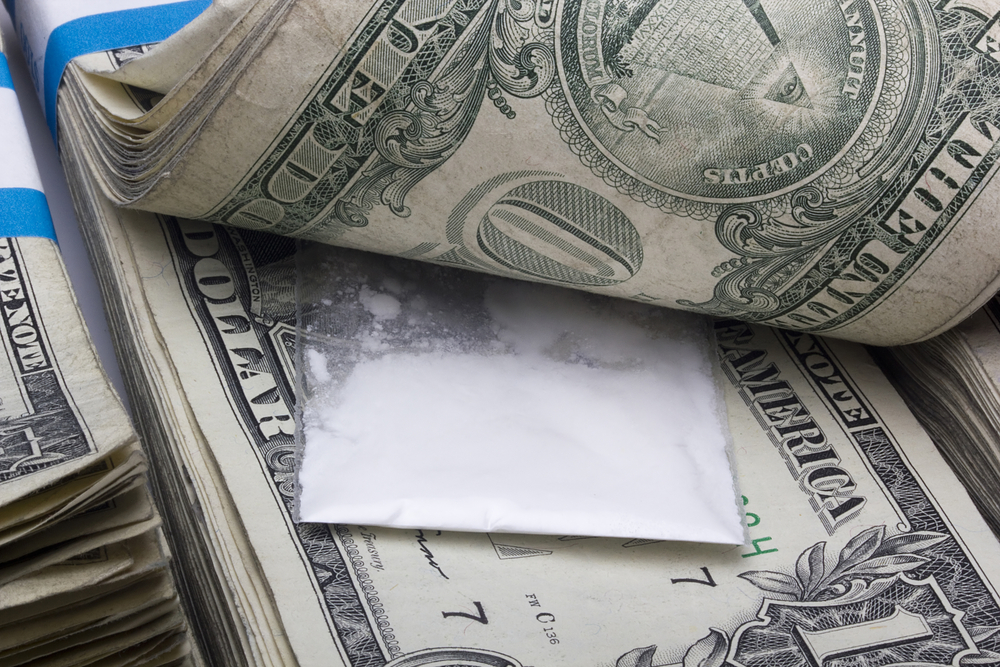 In a move that is right off its “don’t be evil” bat, Google has turned its attention to helping the fight against drug cartels, human trafficking and other illicit industries through its latest Google Ideas project.

Good Ideas was established last year and the search giant describes the service as a “think/do tank” that “that examines issues from a new perspective”. It’s first project, which started mid-2011, tackled counter-radicalization and extremism, yielding a new platform which the Mountain View giant calls a one-stop shop for tackling the issues.

Now the firm is looking to help the fight against illicit industries which it says have “a devastating human and financial impact on every nation”.

Google is looking to leverage the Internet and its own research to gain information and pioneer solutions that can clamp down on the chain of command and systems that allow industries like drug trafficking to prosper.

The project is already in progress, as the company explains, and an event next week will see it assess how technology can be used for the project:

This week, in partnership with the Council on Foreign Relations and the Tribeca Film Festival, we’re convening Illicit Networks: Forces in Opposition (or the INFO summit) in Los Angeles, Calif. Too often illicit networks are seen only in the silos of those who study them. This summit aims to break down those silos by bringing together a full-range of stakeholders, from survivors of organ trafficking, sex trafficking and forced labor to government officials, dozens of engineers, tech leaders and product managers from Google and beyond. Through the summit, which lasts until Wednesday, we hope to discover ways that technology can be used to expose and disrupt these networks as a whole—and to put some of these ideas into practice.

Google’s Eric Schmidt is just one exec who has consistently extolled the positive benefits that the Internet can have on society and life worldwide.

The company chairman is particularly passionate about the social side of the business and he recently told Foreign Policy that China’s ‘Great Firewall’ (censorship policy) and regime will fall at the hands of the Web in due course. Schmidt also admitted that he holds a personal interest in seeing how Google is helping change things in “wacky countries”, such as Afghanistan, Somalia and others.

Here the video introducing the topics to be discussed at the INFO summit event.