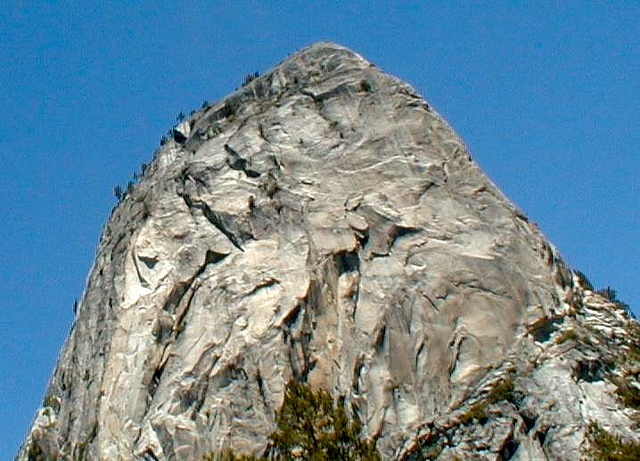 As we noted during Google’s seemingly pre-emptive Maps event prior to Apple’s WWDC, the company actually continues some groundbreaking things when it comes to maps.

The Google Maps product as a whole has grown up over the years, with more people embracing the idea of street level imagery, even though it still seems creepy sometimes. Today, the company announced that it has given the great state of California a map-lift of sorts:

People around the world can now appreciate the beauty and timelessness of the wilderness through Street View. We’ve recently added 360-degree panoramic imagery for five of California’s national parks—including Yosemite—to Google Maps. In addition, we’ve refreshed Street View imagery across most of the state. You can now take a virtual road trip practically the entire stretch of California from north to south.

The national park imagery is pretty awesome, and I’m assuming that some of this is the product of the recently announced “Trekker” initiative. The included parks are: Yosemite, Redwood, Sequoia & Kings Canyon, Death Valley and Joshua Tree.

With this new imagery, Google suggests that you can now take a “virtual road trip” of California, from north to south. Go over to the post to explore all of the neat areas of these national parks.