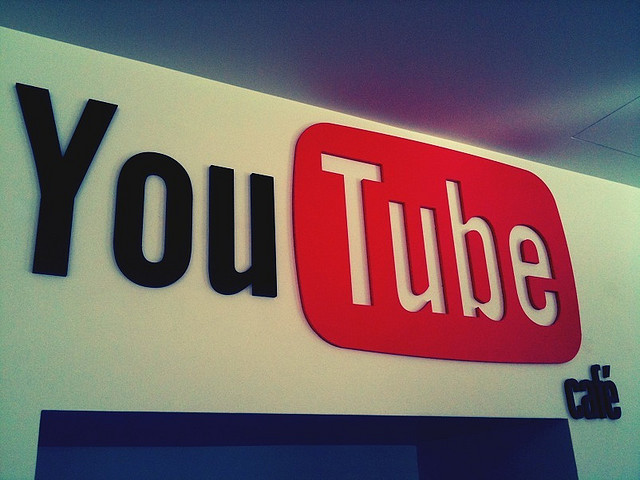 If you host videos on Google’s pre-cursor to YouTube, Google Video, you’ve probably seen the warnings to move your content over at some point.

Today, Google made it very clear that Google Video is dead and YouTube is the king. If you have any existing videos on Google Video, which I do, you can choose to migrate them over to YouTube yourself, or simply delete them. If you don’t do anything, Google is going to push them to YouTube for you, but don’t worry, they’ll be marked as private:

If you would prefer to migrate, delete or download your content yourself, you can do so by visiting the Google Video status page prior to August 20, 2012. After the videos have been moved, you can access all of your videos by visiting the YouTube Video Manager. By default they’ll all be set to private, and you can publish them publicly to your channel at any time. If you haven’t published on YouTube in a while, check out our latest channel designs and more in the YouTube Creator Playbook.

As we said nearly three years ago, the Google Video team is now focused on tackling the challenge of video search. We want to thank the millions of people around the world who have taken the time to create and share videos on Google Video, and we hope that you will continue to share your videos on YouTube.

This is a long time coming of course, ever since Google decided to acquire YouTube. If you want to move your videos over yourself, just go here, and choose them one by one:

The odd thing is that no date and timestamp data comes over with your import, so these videos appear as new on your YouTube channel. You can of course edit that yourself, but it’s a bit of a pain if you have a lot of videos to move over.