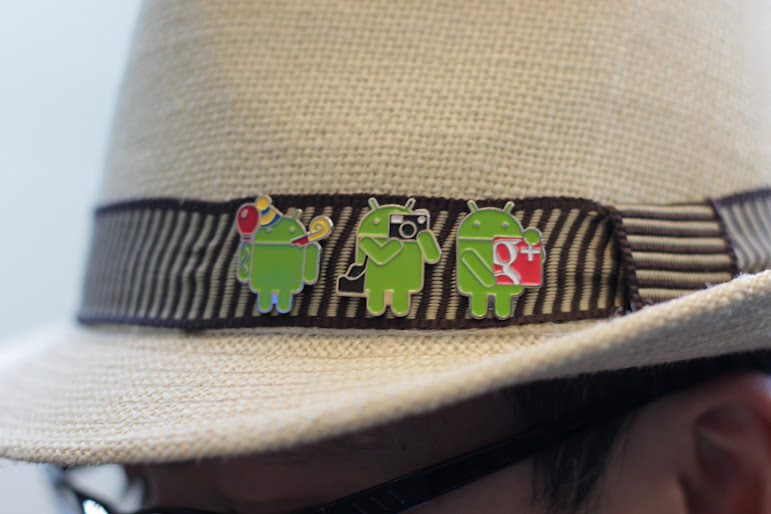 Google decided to put its new Events product to the test last night during the after party on day one of I/O. How did it fair?

I caught up with Google’s Senior VP Vic Gundotra at his after-after party last night, and he told me that “party mode” had done quite well. He confirmed this today during the keynote.

According to the event page, 2,367 of the 6,000 I/O attendees actually checked in using the new version of Google+, then having the option to turn on party mode, which shares all of their photos on a public stream. The event was public because Google turned it into an “On Air” event.

A lot of folks showed up to see Train and Paul Oakenfold perform, and it seems like quite a few of them shared photos to the event page. It’s not known how long the party kept up the 8K photos per hour, but it’s impressive none the less.

I have however noticed that a lot of photos not taken at the event made its way to the stream. I’m not sure if that’s a bug, or if that’s a bi-product of the event being “On Air.”

According to the slideshow from the event, 13,345 photos were shared in total:

You’ll see the photos on the page sorted by popularity, which includes +1’s and comments. It’s not surprising that the most popular picture if of Gundotra and Sergey Brin, sporting the Glass.