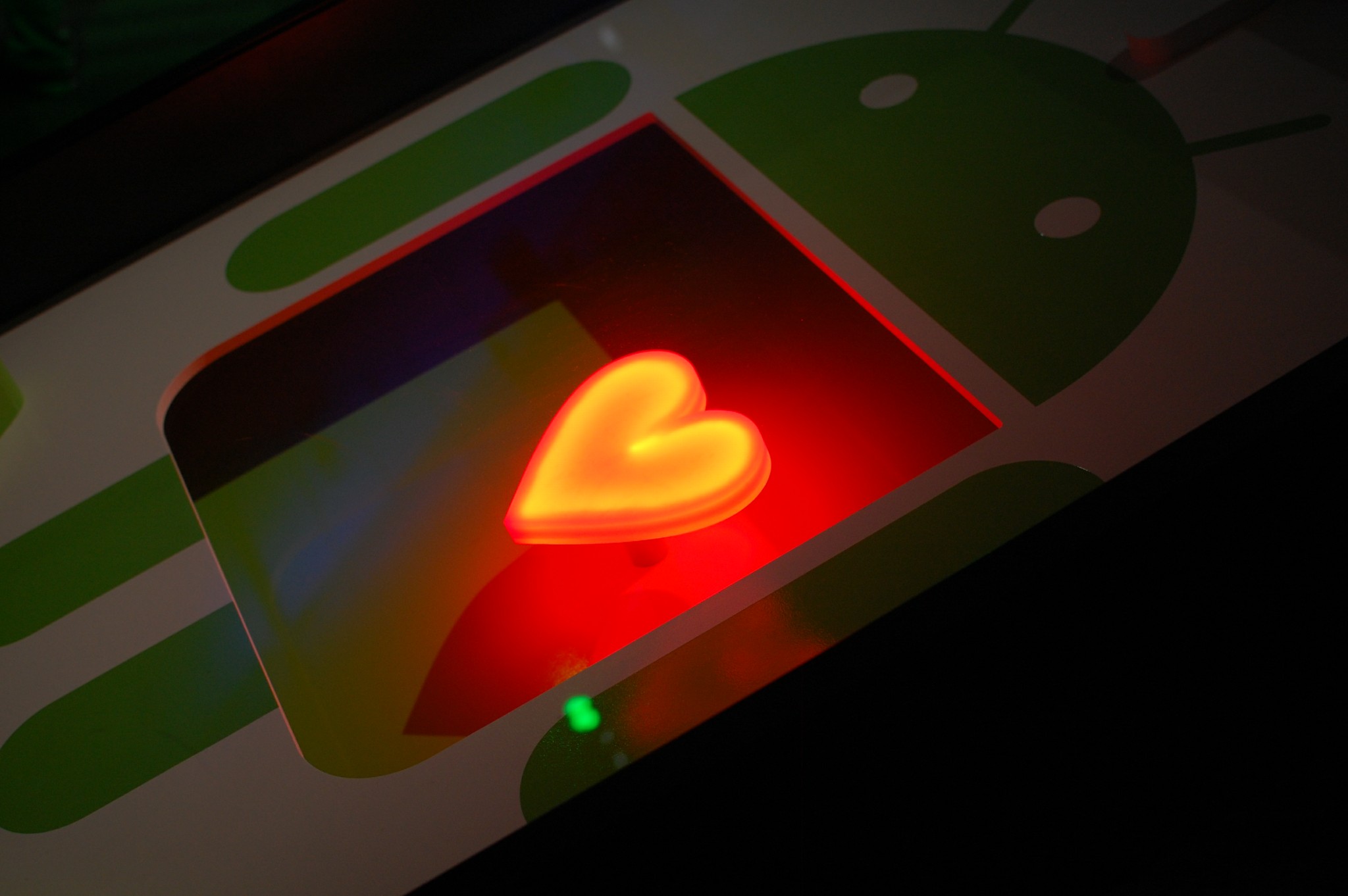 Today, Google has announced a “Google+ platform for mobile” which will allow developers to deeply integrate its social offerings into their own apps. This is something we’ve been waiting for.

As we noted yesterday, Google+ has gotten huge adoption on mobile devices, and the company is quite happy about it. This announcement makes complete sense to push this trend further. Seeing Project Glass users in a Hangout during the behind-the-scenes demo of yesterday’s demo solidified that mobile will be huge for Hangouts.

Here’s what the team had to say today:

Since unveiling Google+ to the world a year ago, the number of mobile users on Google+ has grown rapidly. In fact, there are now more people that use Google+ from a mobile device than from a desktop computer. We have always believed in the importance of mobile for our users, and today, we are announcing an offering for mobile developers — the Google+ platform for mobile, in early developer preview.

This platform includes mobile web optimized social plugins and Google+ SDK for iOS and Android (coming soon). With these new SDKs, you can integrate Google+ identity, sharing, and history into your mobile apps to create more engaging social experiences and connect with more users.

Check out the mobile platform documentation to learn more about integrating Google+ into your app!

We are just getting started and would love to hear your ideas and suggestions. Share your thoughts and follow the conversation on Google+.

If you’re a developer, you can find more information here.

It will be interesting to see how developers embrace the SDKs, as a lot of them are currently using Facebook’s social actions and identities in their apps. In that sense, Facebook certainly has a leg up on social adoption.

Read next: The agony and the ecstasy of Chrome on iOS