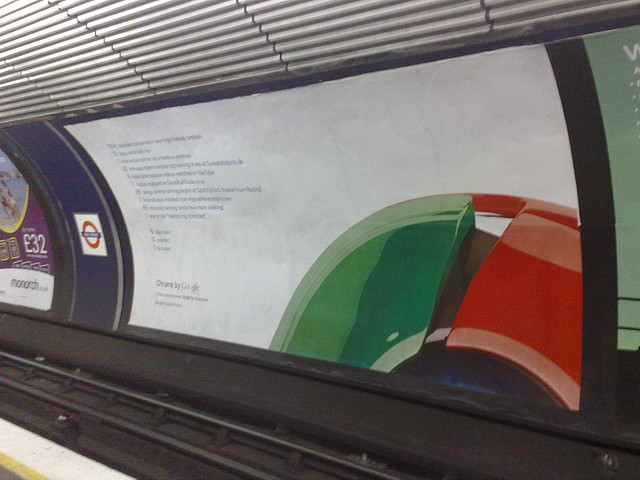 Well it’s been four months in the making, but as of today, Google has finally released the full version of Chrome for Android into the Google Play marketplace. We first caught wind of the Android-version of Google’s popular browser back in February of this year when its beta was released.

The launch comes in conjunction with the start of Google’s I/O developer conference, where it was also announced that Google would be selling a Nexus-branded 7-inch tablet. The device, coincidentally, will also be the first Nexus item to ship with Chrome as its default browser, rather than the traditional Webkit-based Android version.

Chrome for Android brings many of the features that you’ve grown to love from the desktop version, including tabbed browsing and the ability to sign in to your Google Chrome account in order to carry over your preferences.

Unfortunately, due to the demands of the app, it’s only available for Android devices running OS version 4.0 and higher. That puts a pretty severe limit on the impact of the rollout. But if you’re lucky enough to have an ICS device, you should give Chrome for Android a try.