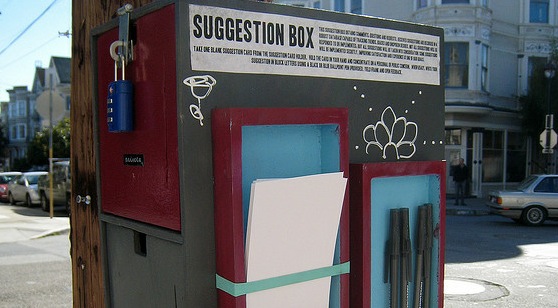 Google has today announced that its +1 button for websites will now deliver a customized list of suggested content across your site when users hover over it with the mouse button. This should help to expose more content that is ‘like’ the bit the user just viewed.

The importance here is that the user is headed to the G +1 button to indicate that they liked the content that they just viewed, so you’re able to take advantage of that by offering them more content of the same type. A pretty clever addition to the social action button, if you ask us.

The results will always refer to pages that are on the same domain or subdomain as the button, and therefore the content that was just viewed. Google offers a button that is attached to the Gmail app on the Chrome Web Store as an example:

The new feature will show up for users in the Platform Preview program first, then roll out to other users in a ‘few weeks’ after testing. If you’re currently using the button on your site, you won’t have to do a thing for the new behavior to go live, it will happen automatically.

We can see this causing some issues for site masters who are suddenly faced with the new behavior causing confusion among users, but it shouldn’t hurt page times much as it will be loaded along with the button. Overall it seems like a clever and potentially effective enhancement of the G +1 button.

Read next: Zynga announces new social game "The Ville", it looks a lot like "The Sims", and it goes live tomorrow