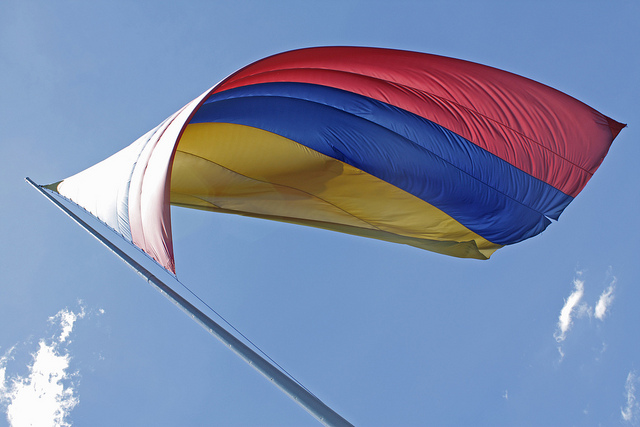 Google Street View’s cars have started to navigate through the streets and roads of Colombia, Google announced today on its corporate blog for Latin America. The company didn’t detail the locations its vehicles will be visiting, only mentioning “several cities and towns.”

While the Street View functionality is already available on Google Maps for 40 countries, its expansion across Latin America is fairly recent. Last January, Google officially announced that it would start collecting images from Chile’s streets, and some of its well-known Street View vehicles were spotted in Santiago a few weeks later. More recently, the company also made an even catchier announcement, with the introductions of stunning views from the Amazon.

Although today’s announcement is good news for Colombian Internet users, it is worth keeping in mind that these images will take a while to become available on Google Maps, as they still need to be processed and placed.

It also remains to be seen when local users will get access to the traffic conditions monitoring feature Google already offers in many other countries, including Brazil and Mexico.

Have you spotted one of Google Street View’s vehicles in Colombia? Let us know in the comments!

Read next: Windows Phone 8 to ship with Office 2013, a fresh set of mobile apps