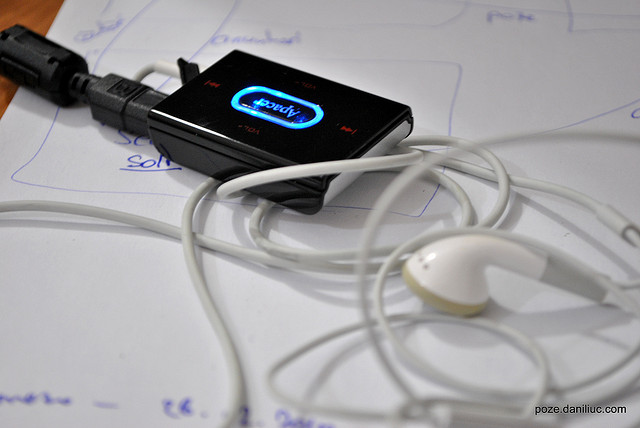 In the cease-and-desist letter, Cohen points out that the website contravenes the terms of service Google has set out for anyone willing to use the API of its video platform – the very same API that YouTube-MP3 uses to retrieve MP3 audio files when you input the URL of a YouTube video.

As you may know, the site is only one of the many platforms providing this service. According to Philip, who posted a call for help on its website, “there are roughly 200 million people across the world that make use of services like [theirs]” – and “tens of millions” using YouTube-MP3 itself.

No matter how many users they have, it is hard not too see how damaging these sites can be for Google’s strategy, as it increasingly tries to attract premium, professional programming to YouTube, coming from partners that may still have strong apprehensions about the Internet, piracy and unauthorized use of their content.

As a matter of fact, YouTube’s API terms of service explicitly forbid this use, stating among its prohibitions the fact to “separate, isolate, or modify the audio or video components of any YouTube audiovisual content made available through the YouTube API” – not to mention the potential copyright infringement of using “YouTube” as part of the site’s name.

In this context, it is not very surprising to hear that the company may not stop at sending letters. If Philip is to be believed, Google has also blocked YouTube-MP3’s servers from accessing YouTube, forcing the site to disable its service, although it is still refusing to call it quits.