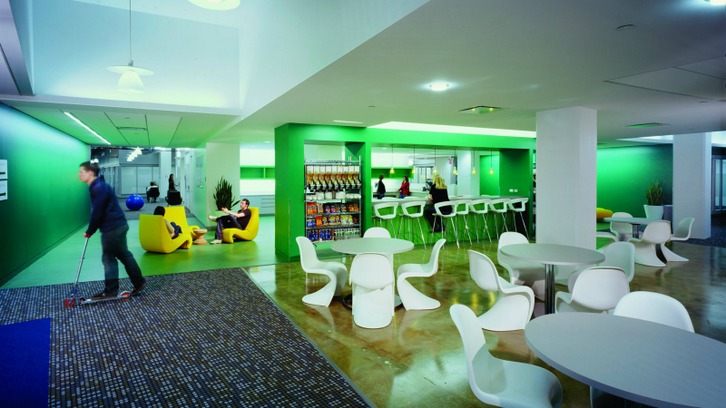 Google has announced the release of Content Experiments for Analytics, which will replace the company’s Website Optimizer product. Now, Analytics itself will let users test different layouts, content and designs, showing different versions to different visitors.

From there, Google’s Content Experiments tool “measures the efficacy of each page version, and with a new advanced statistical engine, it determines the most effective version.”

According to Google, Content Experiments integrates right into existing Analytics goals, allowing users to test goal-oriented techniques in one place. Up until this point, automated testing and analytics would have required a rather complex implementation for users, but apparently setting this new tool up is surprisingly easy:

Testing and experimentation of websites may sound complicated, but we’ve worked hard to provide a testing tool that makes it as easy as possible:

* Content Experiments comes with a setup wizard that walks you step by step through setting up experiments, and helps you quickly launch new tests.

* Content Experiments reuses Google Analytics tags so that you only need to add one additional tag to the original page.

* Content Experiments helps you understand which content performs best, and identifies a winner as soon as statistically significant data has been collected.

With this addition, Google is officially killing the Google Website Optimizer, which will go down in August. Overall, Google’s overriding goal here is to “simplify website testing,” and says it “will be integrating more features into the experimentation framework of Google Analytics.”

If you don’t see the new feature yet, don’t fret, as Google is rolling it out slowly (as usual). To get started (once it’s available in your account), go to Google Analytics and access Experiments within the Content section of your reports.