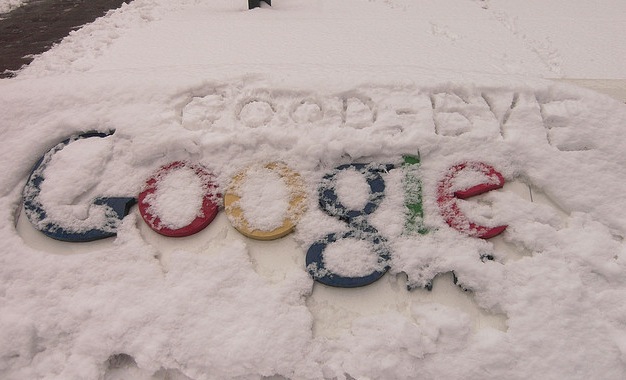 Google has had a long history of battles in China, where its search engine has been the subject of scrutiny and censorship by the government. In what may be an unrelated issue, over the past couple of years searching for certain terms on Google in China has caused users to lose connection to Google for a minute or more after the search was performed.

Google says that these connection errors are ‘out of its control’, but that it has determined which particular Chinese characters are causing the most problems when used in search terms.

Now, Google will notify its users in China if their particular search term is going to trigger this kind of connection interruption, dropping down a notification to warn them ahead of time. Here’s what the errors look like in action:

Google explains the characters that will trigger the warning:

We’ve observed that many of the terms triggering error messages are simple everyday Chinese characters, which can have different meanings in different contexts. For example a search for the single character [江] (Jiāng, a common surname that also means “river”) causes a problem on its own, but 江 is also part of other common searches like [丽江] (Lijiang, the name of a city in Yunnan Province), [锦江之星] (the Jinjiang Star hotel chain), and [江苏移动] (Jiangsu Mobile, a mobile phone service). Likewise, searching for [周] (Zhōu, another common surname that also means “week”) triggers an error message, so including this character in other searches—like [周杰伦] (Jay Chou, the Taiwanese pop star), [周星驰] (Stephen Chow, a popular comedian from Hong Kong), or any publication that includes the word “week”—would also be problematic.

The link in the error notice will take them to a help center article, but they can also change their terms to use pinyin, the system that allows translation of Chinese characters into Latin characters.

Google doesn’t specify anywhere in the post whether this has anything to do with the company’s past troubles with censorship in the country. This very well could just be a technical issue that Google has finally tracked down after what it says are a couple of years worth of feedback from users in mainlaind China. Either way, Google search in China has been improved, and that’s nice news.