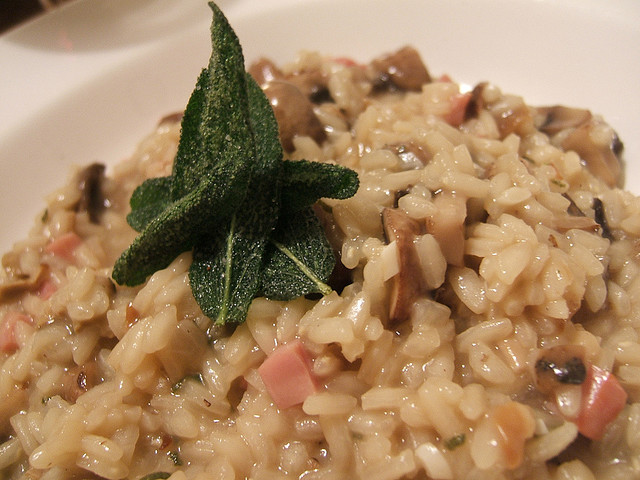 We checked for ourselves, and can confirm it happened, as proven by an official authorization to withdraw the page that contains “a risotto recipe” from the filing, “since it doesn’t belong and is not related to the present process.” Thanks for the clarification, Madam Justice Andrighi!

Fun apart, this story is a good example of the legal risks Google incurs in Brazil. In this process, it is being sued by an individual who argues that the company failed to take action when he reported offensive content posted on its first social network, Orkut. While this specific case may have its merits, it is also one of many attempts to hold Google and similar companies responsible for content posted on the platforms they make available in Brazil.

As we reported, the Brazilian Federal Attorney’s Office filed a lawsuit against Twitter for hosting accounts that warn of traffic controls, while a local judge heavily fined Google’s subsidiary a few months ago when it refused to reveal the identities of three bloggers. On a higher level, the company revealed in its latest Transparency Report that Brazil leads the way in official content removal requests.

Read next: TripAdvisor releases trend data with a good report for UK accommodation