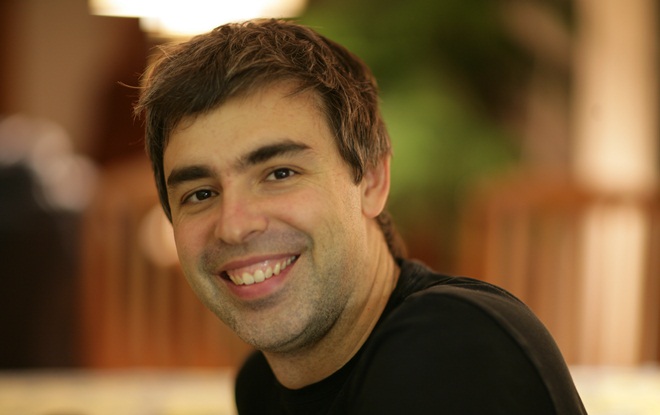 Google chief executive Larry Page has revealed that the search giant is still waiting for Facebook to get in touch to allow users to share data between the two companies’ services.

Google and Facebook have long had a frosty relationship, which was particularly spiked when an adjustment of Google’s terms of service preventing Facebook users importing data from the search giant.

Speaking to US talk show host Charlie Rose, as VentureBeat reports, Page explained that Facebook needs to open its data in order to allow users to share information — such as contacts — between the two services, which, he says, would provide significant benefits.

“I think it’s been unfortunate that Facebook has been pretty closed with their data,” Page said.

The Google API requires services to reciprocate the data share and, since Facebook does not, a disconnect between two of the world’s most influential sites — which know more about Web users than almost any others — developed.

From a user’s perspective, you say… I’m joining Facebook.  I want my contacts.  In Google, we said, fine. You can get them from Google. And the issue we had is that then Facebook said, no, Google, you can’t do the reverse. And so we just said, well, users don’t understand what they’re doing. They’re putting data in, and they don’t understand they can’t take it out. So we said, well, we’ll only participate with people who have reciprocity. And we’re still waiting.

Google enjoys reciprocation with other services, which Page says is important because “you don’t want to be holding your users hostage.”

The launch of Google+ last year may have clouded the issue somewhat, given the potential threat that the service has to Facebook.

Facebook founder Mark Zuckerberg left no doubt of his thoughts on the new Google site when last November, he said that the company was “building its own little Facebook”. Google+ chief Bradley Horowitz fired back, saying the company was “happy to be underestimated” by its rival, but, in truth, there remains a significant gulf between the two.

Zuckerberg’s creation now has more than 900 million users, putting it well ahead of the 170 million Google+ users claimed by Google when the service underwent its first major redesign in April.

Facebook is one of the Web’s most influential sites yet, in contrast, Google+ has struggled to gain serious traction, with comScore reporting that users averaged just 3.3 minutes on it during January 2012.