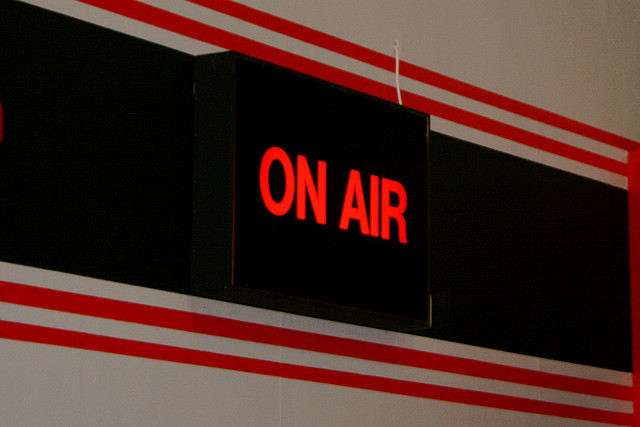 We let you know about the release of a new Google+ Hangout feature called “Hangouts on Air” which will allow anyone to broadcast a Hangout live as well as archive it on YouTube for later viewing.

This technology is super powerful, and apparently comes with a lot of responsibility if you choose to use it to start one of your own.

Just in case you don’t make it a practice to read the terms of service for your favorite sites and features, there are people who do. The Sociable noticed a change to the Google+ Policies and Principles under the heading of:

Here’s Google’s way of telling you that if you start a Hangout on Air then you are responsible for the contents of what happens during the broadcast when it’s live and when it’s archived afterwards.

You are responsible for ensuring all content included in a Hangout On Air initiated by you complies with this Agreement, including content provided by other participants who may join you in the Hangout. Please choose participants you wish to invite to this Hangout carefully, and if necessary use the blocking feature to stop someone else participating in your Hangout.

By using Hangouts On Air (the “Service”) you accept and agree to be bound by the Google Terms of Service, the Google+ user content and conduct policy, the privacy policy, the YouTube terms of service, as well as these additional terms and conditions (the “Agreement”). It is important for you to read each of these documents, as they form a legal agreement between you and Google regarding your use of the Service

So be aware of who you invite to your broadcasted Hangouts, if they act like a moron they can get you into some pretty hot water.