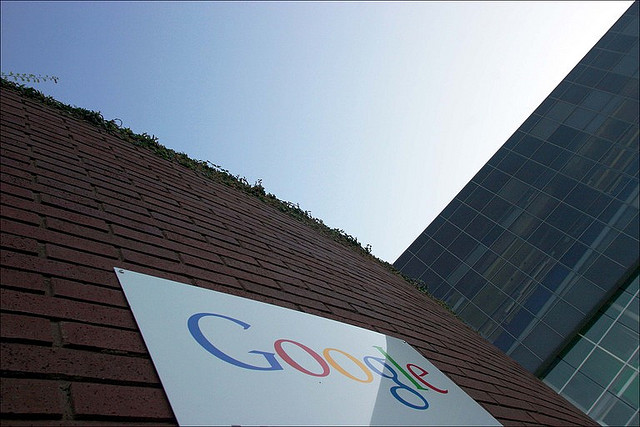 Google is very well known for its massive campus in Mountain View, and it appears that the company is looking to branch out into SoCal as well. While it already has a presence there, it looks like it’s time for an upgrade.

According to Muscle Week, a publication that I promise you that I don’t read at all, is reporting that the famous Gold’s Gym in Venice is set to become the home of Google SoCal some time in 2014:

The worst-kept secret at Gold’s Gym in Venice is that the gym is closing its doors for good when its lease expires on June 30, 2014. With its 45 years of history, this Los Angeles landmark was once the second most popular tourist attraction in the LA area after Disneyland, but alas, times have changed and the ‘Mecca of Bodybuilding’ is slowly transforming into the Mecca of Millionaires, or ‘Silicon Beach’ in techno-blog-speak. Perhaps lost on most bodybuilders is the painful irony of the proverbial pencil-neck geek getting sand kicked in his face by the muscular beach bully turning the tables and kicking the bodybuilders out of Venice Beach. While the new owners of Golds (GGI) were out there licensing the Gold’s name to create Wii video games for couch potatoes instead of renewing their lease at 360 Hampton Drive, Google was creating an empire and looking for a place to expand its empire. The result: Google Plus. Gold’s Minus

From living in that area for a while, I’ve visited the gym (as a tourist) and it’s definitely quite large. The bodybuilding community doesn’t seem to be too pleased about it, but Google is getting itself a heck of a location.