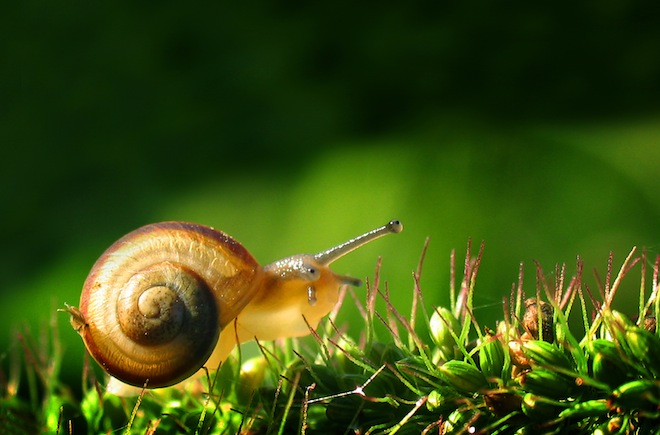 Back in November 2010, EU regulators kicked off antitrust investigations over Google’s search practices, recently also adding Motorola to the fray.

Companies like online travel giants Expedia and TripAdvisor and a dozen or so other firms have filed antitrust complaints against the Internet search and advertising giant, accusing Google of abusing its extremely dominant position in the European market by manipulating search results and tout its own wares.

A decision was expected to be made at the end of March, but it looks like the EU is going to need more time to decide whether it will move on with antitrust proceedings – which could also take years to resolve.

This morning, EU Competition Commissioner Joaquin Almunia told Reuters at a conference that it isn’t rushing to make a decision:

“We are not yet there. This is a complex case. We are not in a hurry. We are very serious (about the investigation).”

Almunia also told Reuters that he hadn’t decided yet whether to formally charge Google by sending the company a statement of objections or charge sheet.

Read next: Apple finally credits OpenStreetMap for use of its mapping data in iPhoto app