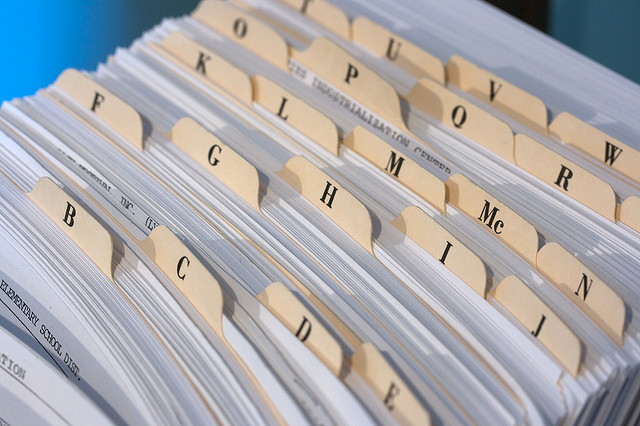 In an effort to add an element of safety to Google Drive, Cloud backup service Backupify today announced that has updated its platform to support the search giant’s new file-synchronisation service, adding to its already deep coverage of Google’s other products.

Backupify already secured users’ Gmail, Docs, Calendar and Contacts accounts, backing up data so that it could be accessed elsewhere but also in the result that an account is deleted or is compromised but has now opened support for Google’s newest file-saving service.

In essence, Backupify operates as a safety net for Google Drive, providing users with assurance that if they share or host documents on the service, they will be able to restore access to their files if they are accidentally deleted or the service suffers some form of data loss (or even if a collaborator mistakenly overwrites changes on a document).

Backupify users that move files to Google Drive will see the service create a single backup for both their Google Documents but also their files that have been synced with Google Drive.

Best of all, the service has been added to Backupify as part of a user’s plan.

Google ensured that it would make an SDK available to partners allowing them to tie their services directly to its cloud-sync service, something that both Dropbox and Skydrive aren’t specifically offering. It gives Google Drive another edge over its rivals, which are more consumer focused at present.