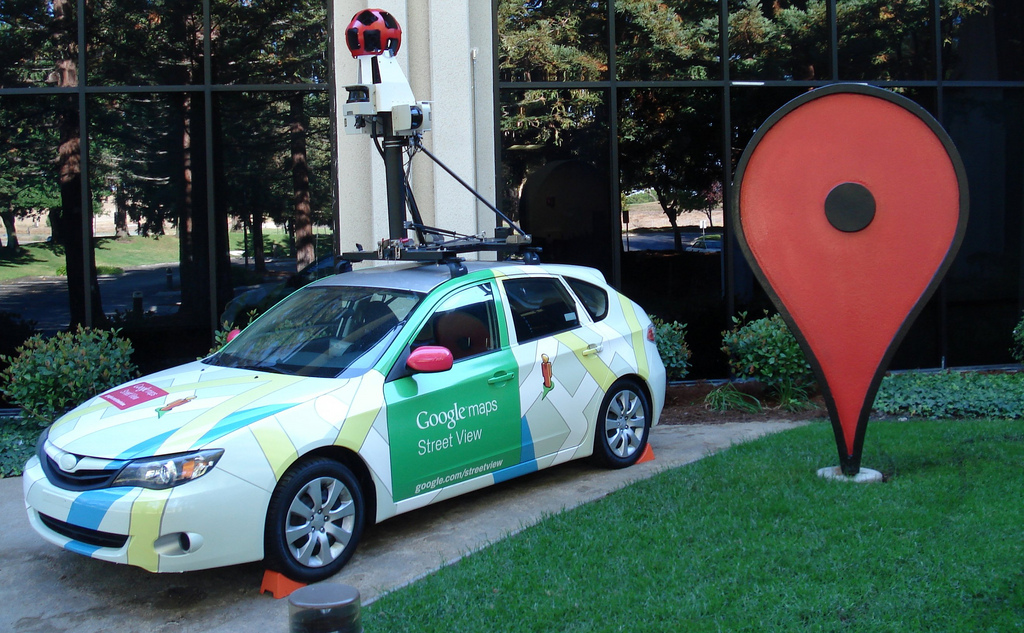 The Google employee at the center of a US investigation into whether the Web firm grabbed personal data using its Street View project has been revealed to be the creator of NetStumbler, according to the New York Times.

The Federal Communications Commission (FCC) has not revealed the engineer’s name publicly, referring to him as Engineer Doe, however sources told the NYT that he is Marius Milner, the creator of the pioneering WiFi-finding service.

Now a former state investigator involved in another inquiry into Street View has identified Engineer Doe. The former investigator said he was Marius Milner, a programmer with a background in telecommunications who is highly regarded in the field of Wi-Fi networking, essential to the project.

NetStumbler was the first celebrated service to help find and use wireless networks, such as public hot spots, or wireless Internet networks at coffee shops or houses. The software allows users to detect networks nearby and sprawled the growth of wardriving, which the FCC describes as “the practice of driving streets and using equipment to locate wireless local-area networks using Wi-Fi.”

It was Milner’s wireless network expertise and experience with NetStumbler that saw Google hire the former Lucent and Avaya employee for the Street View project, the NYT says:

Milner was brought it to help collect information about local wireless networks for Street View, but the engineer is alleged to have included code to collect unencrypted data from networks. The code is said to have been active between 2007 and 2010, during which time the Street View cars that captured images for the service also downloaded personal data from insecure networks.

The feature was reportedly clearly stated in Milner’s initial proposal, however managers of the Street View project admitted to the FCC that they didn’t read it in full.

Milner has remained quiet on the subject. He pleaded the fifth amendment during the investigation and directed all media requests to his lawyer, when doorstepped by media at his house.

Read next: Next phase of Apple's new iPad rollout to include Taiwan as operators offer the device for the first time