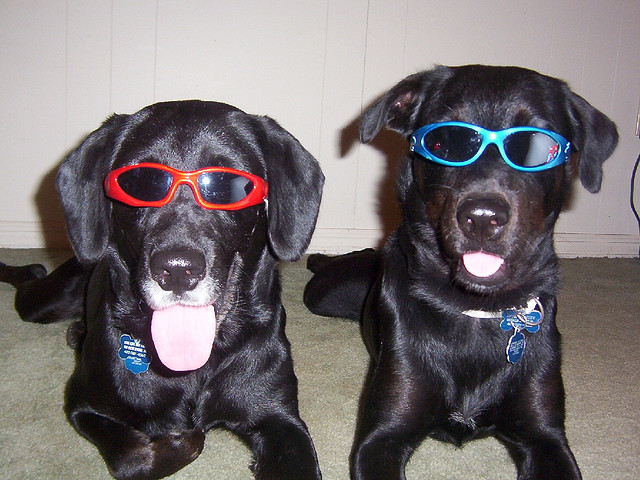 I thoroughly enjoy the fact that most teams at Google have a “Labs” section of their product which allow them to try out new features and ideas in a live environment. Sometimes these ideas catch on, and sadly, sometimes they don’t.

Today, the Gmail team announced that one super popular labs feature was making its way to the actual product, and that’s automatic message translation. It’s a handy feature that translates emails on the fly without you having to know what language it’s even in.

This is a feature that I’ve been enjoying on Google’s Chrome browser, making it extremely seamless to translate content on the fly. By using this tool in Gmail, you’ll be able to answer in the sender’s native language as well. Here’s what the team had to say about the feature’s graduation today:

Since message translation was one of the most popular labs, we decided it was time to graduate from Gmail Labs and move into the real world. Over the next few days, everyone who uses Gmail will be getting the convenience of translation added to their email. The next time you receive a message in a language other than your own, just click on Translate message in the header at the top of the message.

In case you’ve never tried the feature out, here’s what it looks like in action:

The way that you automatically feel bi-lingual thanks to this feature is almost like magic.

In addition to the translate tool coming out of Gmail labs, two other features have made their way into the full product as well; Title Tweaks and Smart Mute. The Title Tweaks feature changes the title in your browser’s tab to tell you that you have new messages and Smart Mute keeps those really loud and obnoxious threads out of your inbox.

Unfortunately, along with new features, the Gmail team must retire some older labs items that never really took off in popularity. Those features are:

I’m actually quite sad about the retirement of Mail Googles, which in case you forgot was a tool that tried to keep you from sending emails when you were drunk. When clicking the “send” button on a new email, you would be presented with a few mathematical problems that I couldn’t seem to figure out sober sometimes:

Goodbye Mail Googles, thanks for saving me from many an embarrassment.