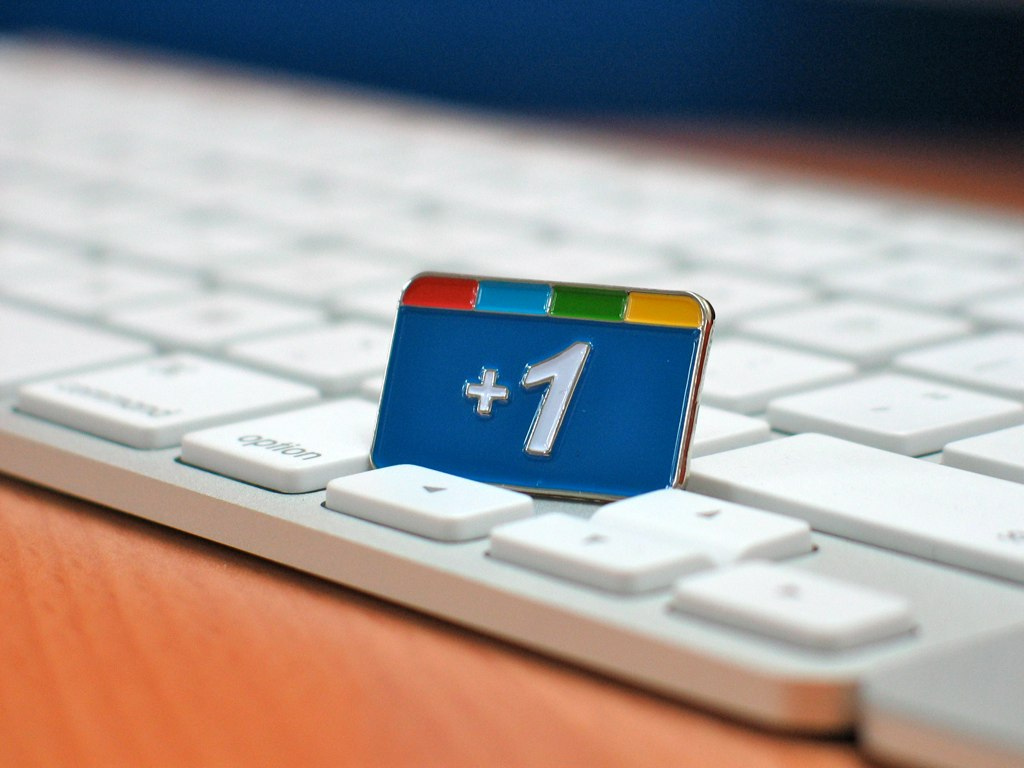 Backing-up photos is one of the most popular uses of cloud storage services and, with that in mind, it is no surprise to see that Google has made it easy for Google+ users to share images from its new Google Drive service.

Google has integrated the two services to allow users of Google Drive, which launched yesterday after much speculation, to share photos from the cloud service to Google+ from within the social network itself.

A dedicated button has been added to the existing photo upload menu bar, which shares photos images with users’ circles with just a few clicks, as Google’s Denise Ho explains:

First activate your Google Drive (at drive.google.com) and add some photos. Next:

– Click in the Google+ sharebox to create a new post
– Click the camera icon, then select From Google Drive
– Choose photos from either My Drive or Shared with me (see screenshots)

Once you’ve selected your favorite shots, just pick the circles you want to share with, and you’re done!

The integration is a nice way of encouraging Google+ users to make use of Drive, and likewise get those that use the cloud service active on Google+.

Those on the waiting list for Google Drive won’t get the new ‘from Google Drive’ button just yet, and we suspect that this is the first of many integrations between the two services.