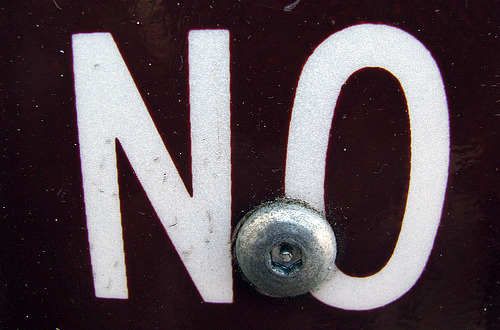 There’s a bit of a hubbub going on right now across the social sphere when it comes to the terms of service for Google’s recently-released file locker called Google Drive. It all seems to surround this one section of text, where Google says that it has “a worldwide license to use, host, store, reproduce, modify, create derivative works” and much more:

The problem, of course, comes when you have people who are expecting the worst. They’re going to read things in as much of a negative light as possible. But we have to look at what’s really being said here, and more imporantly why it’s being said.

In order to do that, we have to first look at what Google Drive is — a file locker, with a heavy focus on documents. Now what does it allow you to do? It lets you take your files with you, and access them anywhere that you have an Internet connection. Unless you specifically grant Google the right to host, store, use and reproduce those documents, it wouldn’t be able to do that.

But what about the section that talks about “publicly perform, publicly display and distribute” your content? It sounds a bit dubious, but I think that it’s actually quite innocent, at least in my non-legal-trained mind. It seems to me that Google is looking for permission to display your work, to you, when you access it from a location that is considered “public” such as a library or Internet cafe.

Google does a lot of work in making sure that you are actually you (you’ve noticed the IP logging in Gmail, no doubt), but the company understands that you’re going to want access to your files no matter where you are. If you don’t grant the company permission to do a public display and distribution, it becomes quite unsolid ground for Google and the company could find itself on the wrong end of another lawsuit by simply doing what you think it should do.

In short, the claim that Google owns everything you upload to Google Drive is pretty short-sighted. In fact, nowhere in the text does it specifically say that Google is claiming ownership of your content. It’s simply telling you that, if you want to operate Drive in the manner that you probably think it should work, then it needs a load of permissions in order to make that happen. Any time that you give a company permission to use your content, you run a risk. Here it would appear that the risk is minimal, but it’s up to you to decide whether you feel comfortable with the terms or not.