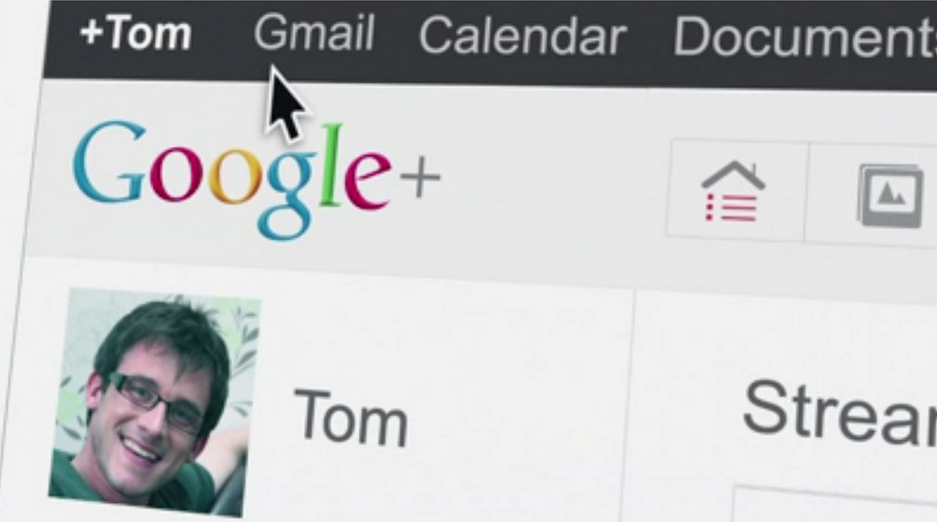 Google appears to be pushing ahead with the marketing of Google+ in Europe, Africa and the Middle East after it hired former MySpace and Ning director Cristian Cussen as its head of marketing for the social network, BrandRepublic reports.

Cussen will begin work at Google on April 30, working from Google’s offices in London, joining shortly after the company began marketing Google+ in the UK via an emotive television advertising campaign.

Google’s new marketing head leaves his position as vice president & managing director at Ning after three years at the company, having previously headed-up content and marketing department at MySpace between 2006 and 2009.

Cussen’s LinkedIn profile highlight’s his areas of expertise at Ning (but not his new appointment), where he tasked with overseeing the “expansion of Ning across international markets. Includes strategy, marketing, business development and localization.”

With Google looking to push social across its services and build the Google+ brand in different markets, Cussen’s previous roles make him a worthy candidate for the role.

Google recently announced that Google+ had hit 170 million users, noting the figure as it pushed live a complete redesign of the social network, making it easier for users to connect with friends, share posts and hangout with people in their Circles.

Read next: PinDollars wants you to capitalize on Pinterest's popularity, but violates its TOS